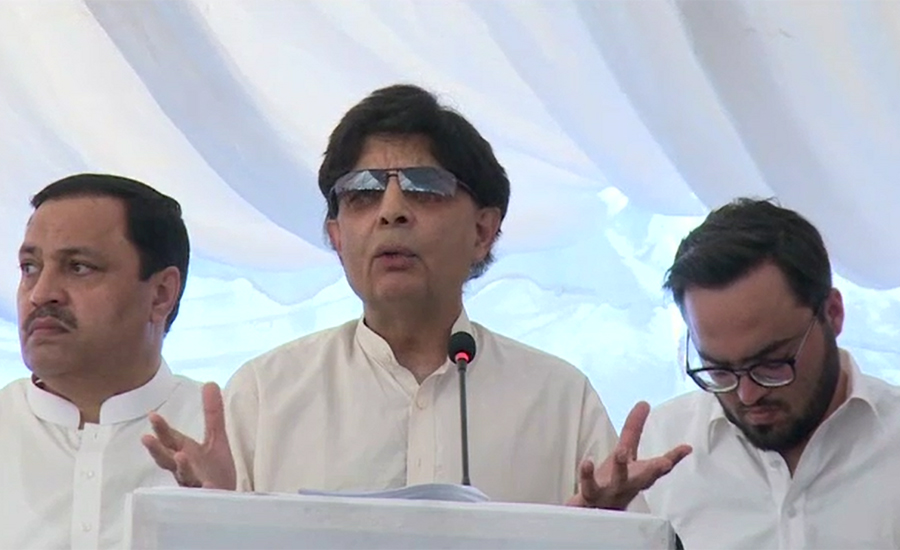 RAWALPINDI (92 News) – Former interior minister Ch Nisar has announced to contest the election from four constituencies. Addressing a gathering on Friday, he said that he wants to contest the election from two each constituencies of the National Assembly and the Punjab Assembly. He said that there was no doubt that the parliamentary committee will decide on the caretaker PM issue. “Tasaddaq Jillani seems to be first priority,” he said.