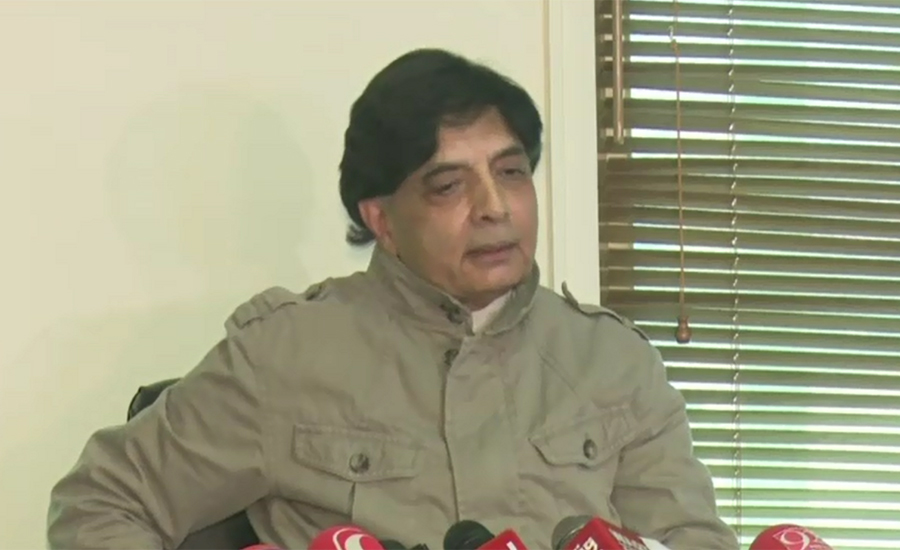 ISLAMABAD (92 News) – Former interior minister Ch Nisar said that the chapter of sit-ins has to be closed to protect the country from being a banana republic. Talking to the media on Saturday, he said that he had informed that there would be a sit-in after each few months if the tradition of sit-ins was introduced. He said that it would not work to support a sit-in of one’s choice and oppose another one. The PML-N leader said that the judiciary helped a lot on the occasion of the second sit-in in Islamabad.