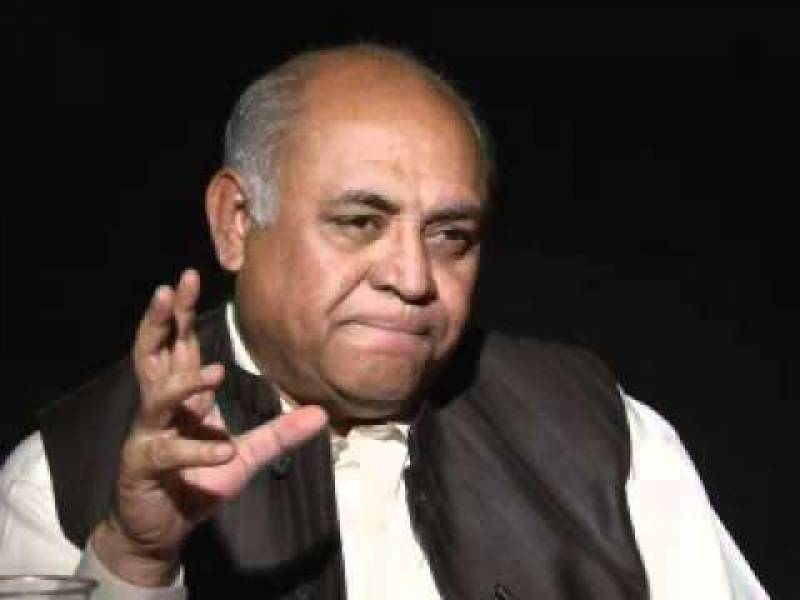 Addressing a press conference at the residence of PML-N leader Shah Muhammad Shah on Sunday, he said that the JIT was based on dishonesty and the PML-N should challenge it.

“The objective of the JIT is to rollback the 18th Amendment,” he said.

Mir Hasil Khan Bizanjo said that the prime minister was interrogated as if he was an accused. “Currently no one fulfills the article 62 and 63 of the Constitution,” he said, adding that all political parties would be responsible if any harm was caused to the government.

The minister said that instability-like situation could arise in the country if the parties did not show maturity.