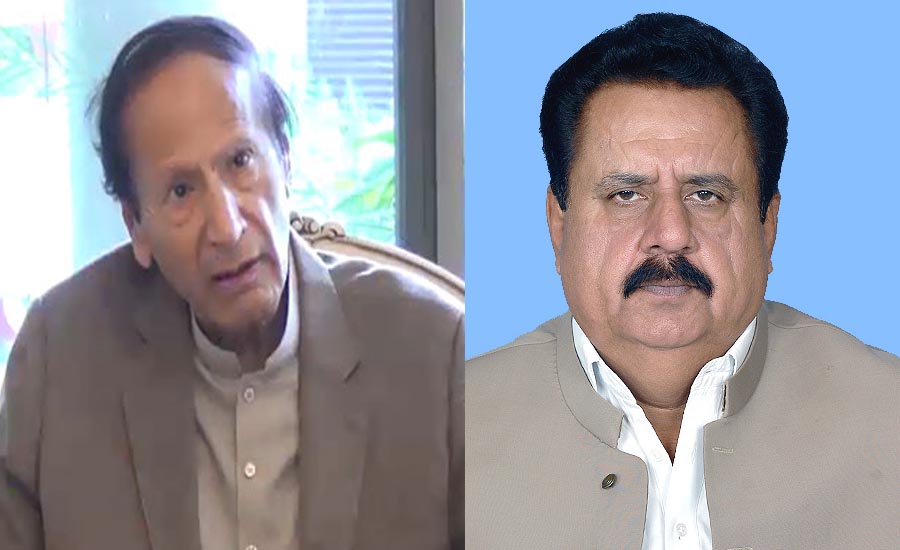 The PML-Q spokesman said that the party's internal election process was started in October last across Pakistan from the tehsil level. He added that with the central elections held in Lahore recently, the party's electoral process was complete.

Asadullah Khan will be the party president in Gilgit Baltistan.