Chairman should be unanimous for respect of Senate: Shahid Abbasi 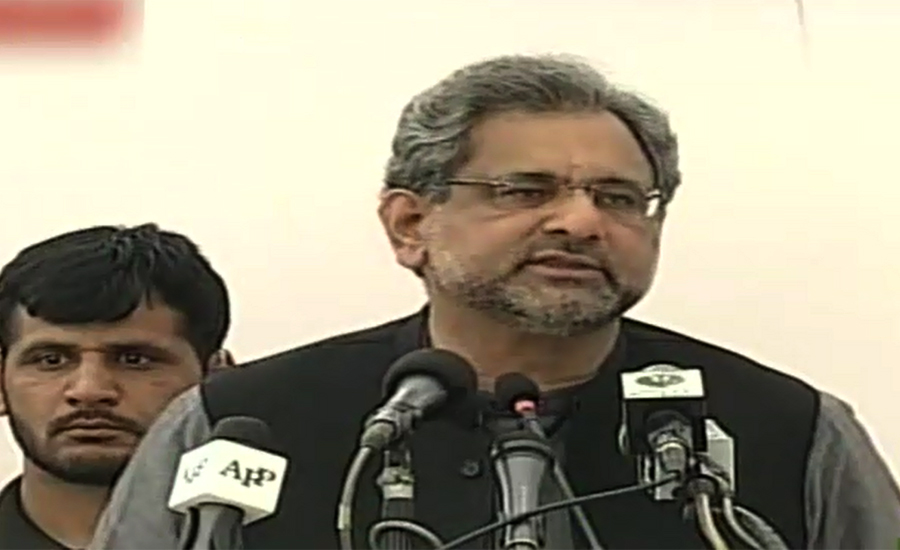 Chairman should be unanimous for respect of Senate: Shahid Abbasi

LAHORE (92 News) – Prime Minister Shahid Khaqan Abbasi has said that the chairman should be unanimous so that the Senate should have respect and dignity. Speaking at the inauguration of the first ever CCV Cable and Aluminium Alloy Plant at Sundur Industrial Area on Saturday, he said that today the Senate chairman was made through the votes purchased with money. “The faith of the senators has been purchased,” he said. The prime minister said that the people who leveled allegations during five years should look into themselves and should their work to the people. He said there is no possibility of any judicial coup or martial law. “The next polls will be held in July this year in which people will elect their new government and the course of development will continue.” Shahid Abbasi claimed that PML-N government has added 10,000 megawatts of electricity to the system and started projects which will meet future energy requirements of the country.