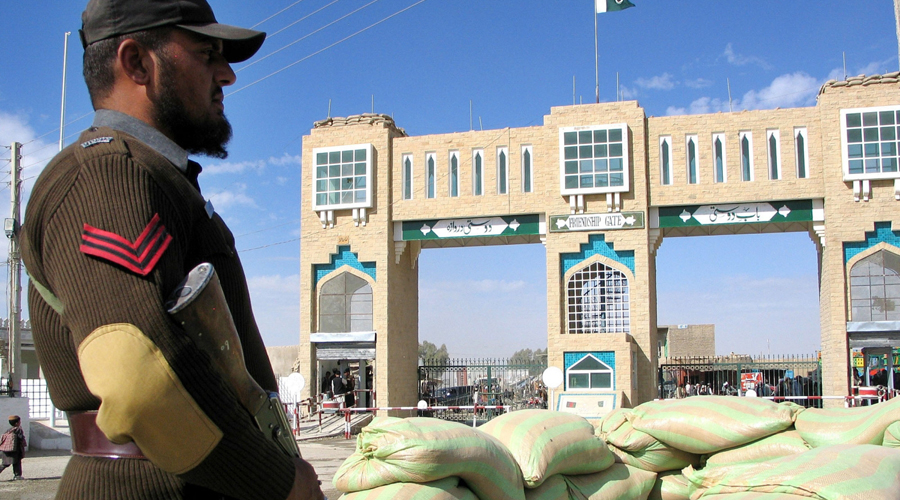 Hundreds of people and containers-mounted trailers stood at the Pak-Afghan border in Chaman and trade activities remain suspended for the last seven days.

The closing of the border has resulted in huge financial losses to traders and businessmen from both countries.

The NATO supplies and cross-border trade between Islamabad and Kabul has been suspended.

Earlier, at least 15 people were killed and dozens others wounded Afghan forces resorted to unprovoked firing and shelling in Chaman during a Pakistani population census near the border last week.

The attack left dozens of people wounded and happened near the Chaman crossing point in Balochistan province prompting security forces to ask people to evacuate villages on the border.