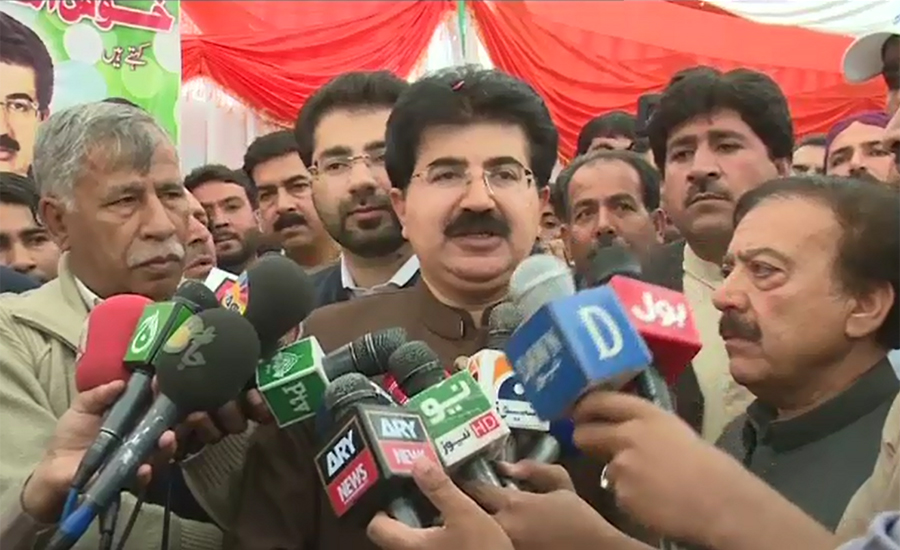 QUETTA (92 News) – Newly-elected Senate Chairman Muhammad Sadiq Sanjrani has said that he was holding consultations with all the stake holders to seek consensus on all matters of national interest. Talking to media persons in Quetta on Sunday, he said that he will take all steps for the welfare of Balochistan province. The Senate chairman said that China Pakistan Economic Corridor (CPEC) mega project will prove as a game changer not only for Balochistan and Pakistan rather for the entire region. He went on to say that he will prove the allegations leveled against him by former prime minister Nawaz Sharif wrong through his character. “My character will prove if I am a political of non-political person,” he added.