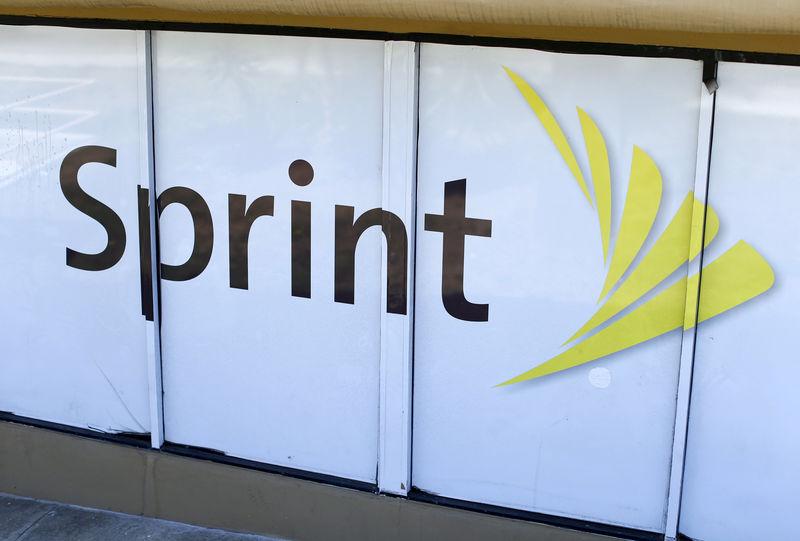 NEW YORK (Reuters) - Charter Communications Inc's (CHTR.O) shares surged to a record high on Monday after a source said Japan's SoftBank Group Corp (9984.T) was considering an acquisition offer, even as Charter has shot down the possibility of it being the acquirer in any merger with SoftBank's U.S. wireless carrier, Sprint Corp (S.N).

A source familiar with the matter told Reuters on Sunday that SoftBank Chief Executive Masayoshi Son is considering making a bid for Charter, which has a market capitalization of $101 billion and another $60 billion in debt, as early as this week in what would be by far the Japanese telecommunications conglomerate's biggest ever deal.

The prospect of a Sprint-Charter tie-up comes at a time when the telecom industry is preparing for a wave of deal activity. Regulators lifted a ban on merger discussions among telecom companies following the conclusion of an auction of broadcaster airwaves for wireless use in April.

Analysts and investors have said that tie-ups between cable companies and wireless carriers increasingly make sense as the distinction between broadband and wireless connectivity blurs, and consumers demand seamless connections for their devices.

Cable companies have the infrastructure that wireless carriers need for the growing amounts of mobile data customers are using. Meanwhile, cable companies could benefit from ownership of cellular networks as they launch their own mobile services. Charter is currently planning to launch its own wireless service on Verizon Communications Inc's network (VZ.N) next year, and analysts have said that renting a network from a wireless carrier will be more costly long term than owning one.

Sprint, which is in the middle of a turnaround plan, has been looking to boost its financial status and better compete amid a fiercely competitive and saturated market for wireless service. The company has been exploring deal options with T-Mobile US Inc (TMUS.O) but faces the hurdle of reaching an agreement on price as well as getting the deal approved by regulators. Both companies have said they are open to other partners.

A Charter spokesman declined to comment on Monday on whether the company would sell to the wireless carrier.

A deal between the two could be complex and disruptive, analysts said, noting financing issues, complicated ownerships and the possibility of upending existing partnerships.

JPMorgan analyst Philip Cusick wrote in a research note on that a base case scenario would assume a $500 a share bid for Charter, paid for with $20 billion of new cash from SoftBank and $40 billion of new debt. The deal could drive $2 billion in annual synergies, but he noted that SoftBank could lever Charter up significantly. A deal could also nullify part or all of Charter's network resale agreement with Verizon.

It would also require the blessing of cable provider Comcast Corp (CMCSA.O). Comcast and Charter announced a wireless partnership in May aimed at finding cost savings as both companies enter the wireless market with their own mobile services. That agreement bars either company from tying up with a wireless carrier for a year without the other company's consent.