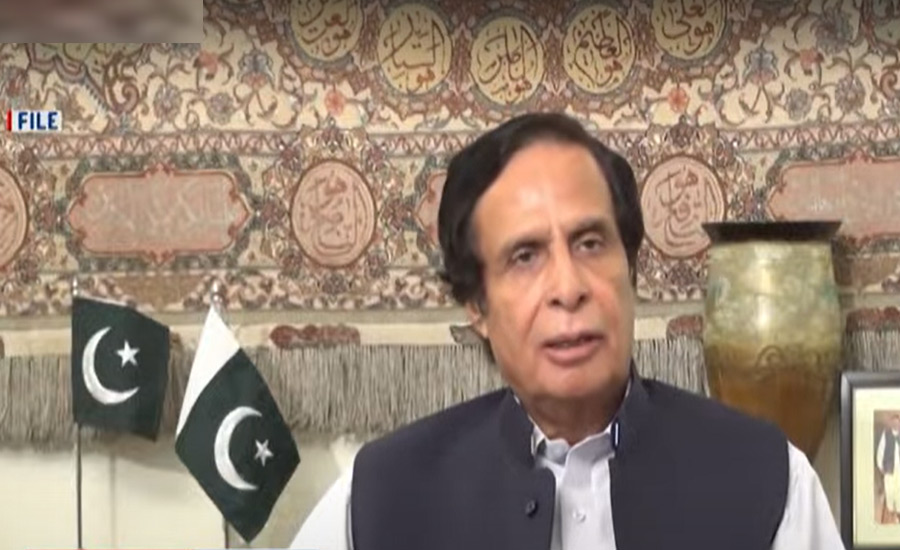 Speaking on the occasion, Punjab Assembly Speaker Chaudhary Pervaiz Elahi said that he had actively participated in public welfare. "We firmly support defence and defence institutions for the security of the country," he added.

He expressed the resolve to further strengthen the party.

Chaudhary Pervaiz Elahi directed to appoint the office-bearers at the party level.