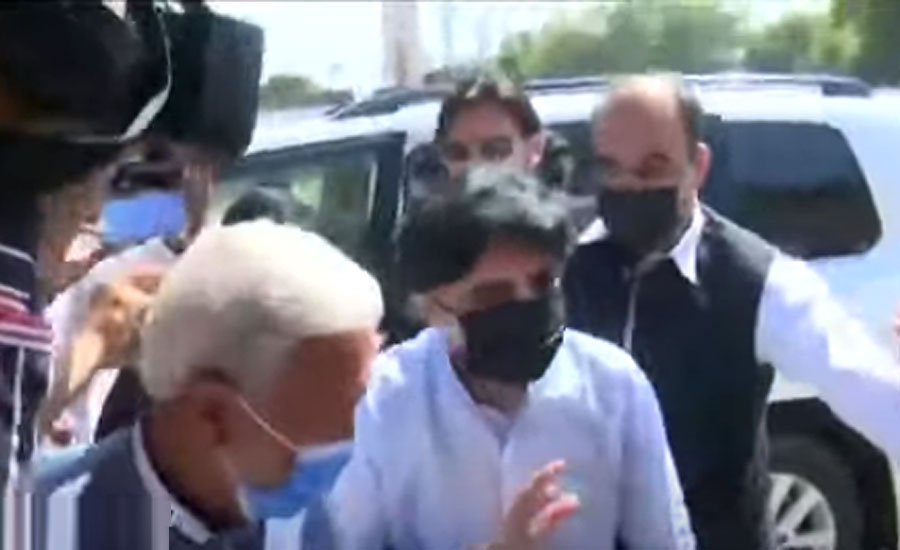 LAHORE (92 News) - Former PML-N stalwart Chaudhry Nisar was unable to take oath as a member of the Punjab Assembly (MPA) three years after he got elected during the 2018 elections on Monday.

The oath for the assembly's membership was not taken due to the absence of the speaker and deputy speaker. 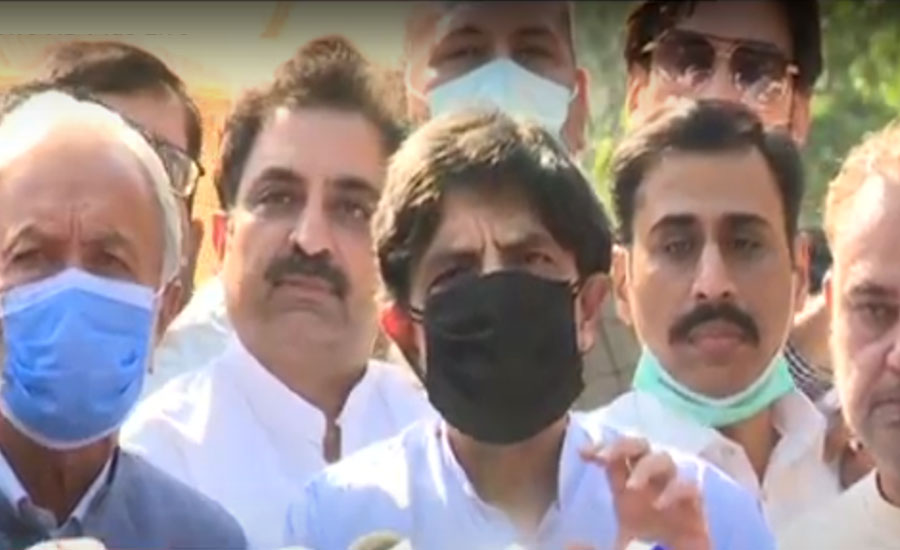 Speaking to the journalists as he arrived to take oath as a MPA, he said that the day for his oath-taking was fixed but he was later informed that swearing-in was not possible in the absence of the speaker and deputy speaker of the assembly.

"As you all know, I had won the election on the provincial assembly seat in the 2018 general elections by a lead of 34,000," said Nisar.

Chaudhry Nisar Ali said that he was not part of any political game and had only come to take oath as an MPA.

“I was told that the oath could not be administered in the absence of speaker and deputy speaker,” the former interior minister during previous PML-N tenure said adding that as per the constitution, the chairmen panel could also administer the oath to lawmakers.

He announced that he could approach the high court after reviewing his options following a denial from the assembly’s chair to take the oath.