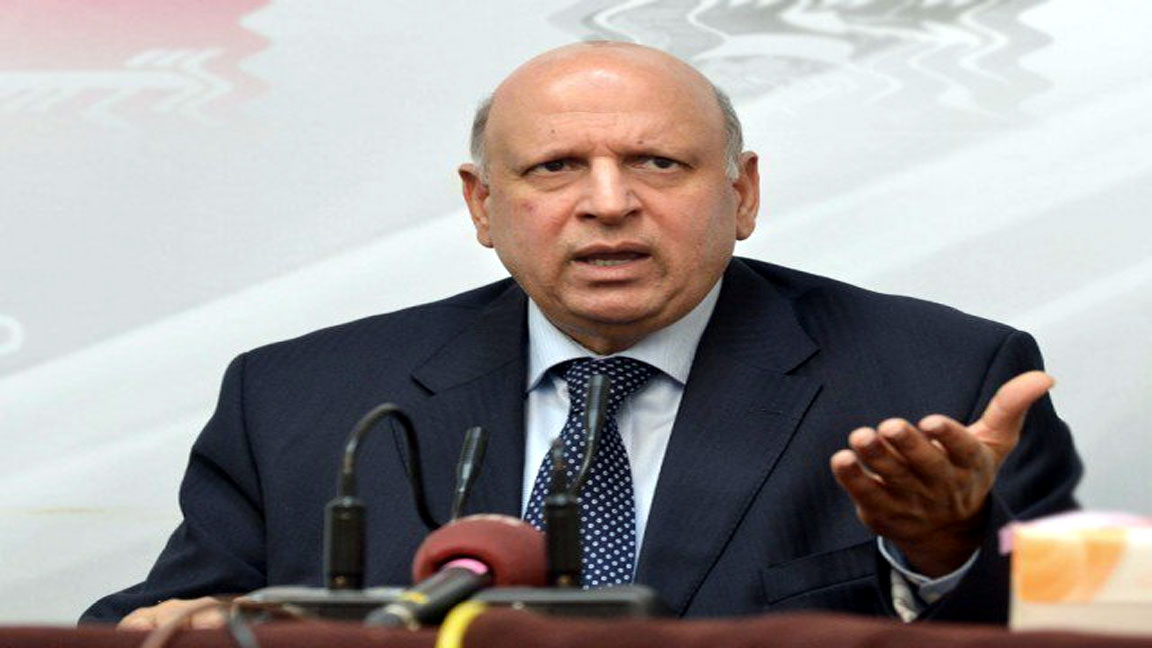 FAISALABAD (92 News) – Punjab Governor Chaudhry Sarwar responded to the remarks of the Pakistan Muslim League-Q (PML-Q) leader, caught on tape during a meeting between the party and the ruling Pakistan Tehreek-e-Insaf (PTI) a day ago. Speaking to the journalists, Sarwar said that the PML-Q was an ally party of the PTI and such talks happened even in families. He commented on the reservations of the PML-Q that It’s no big deal and he has very good relations with the Chaudhry brothers. The Punjab governor said that if the PML-Q was nursing any grievances then the government was ready to listen. “The PTI government is transparent and all its ministers, including the Prime Minister, are open for accountability.” The Punjab governor visited the Faisalabad Central Jail Sunday and inaugurated a new water filtration plant. He said that if the former ministers came to the jail, they would get benefit from the better facilities. Sarwar said that the initial target was providing 36 jails with clean water and medical facilities but now we have extended the project to 42 jails, including some district jails A day earlier, a video surfaced showing a meeting between Jehangir Tareen, Punjab Minister for Mines and Minerals Hafiz Ammar Yasir, and PML-Q leaders Chaudhry Pervaiz Elahi and Federal Minister for Housing Tariq Bashir Cheema. In the video, Cheema can be heard telling Tareen: “Sir, control Sarwar! He will not let your chief minister continue.” Punjab Governor on Saturday stated that Punjab Chief Minister (CM) Usman Buzdar has complete power and is exercising vision of Imran Khan. “We stand with him. Usman Buzdar is making efforts for change in the province”, tweeted Sarwar.