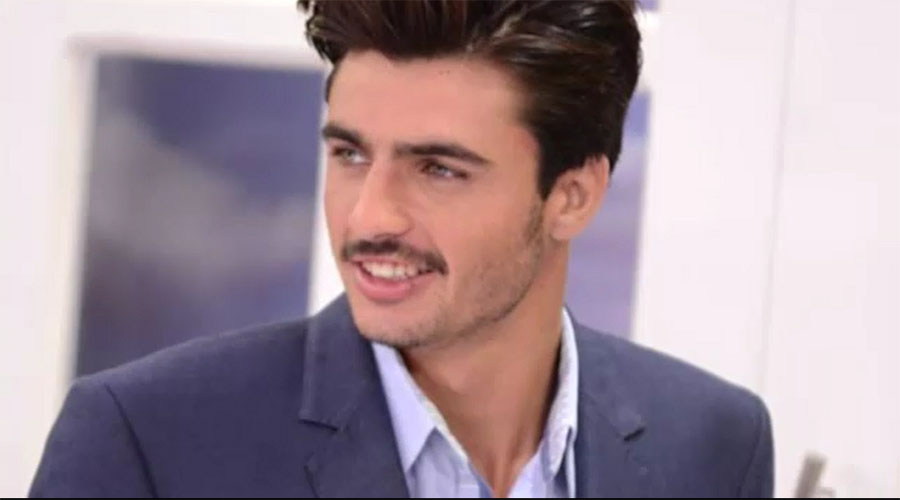 ISLAMABAD (92 News) – Chaye Wala Arshad Khan has signed a film as hero. The film, to be shot in Dubai, will be released on Eid. Arshad Khan again visited 92 News office and expressed his wish to work with Fawad Khan. He said that he had really enjoyed modeling.