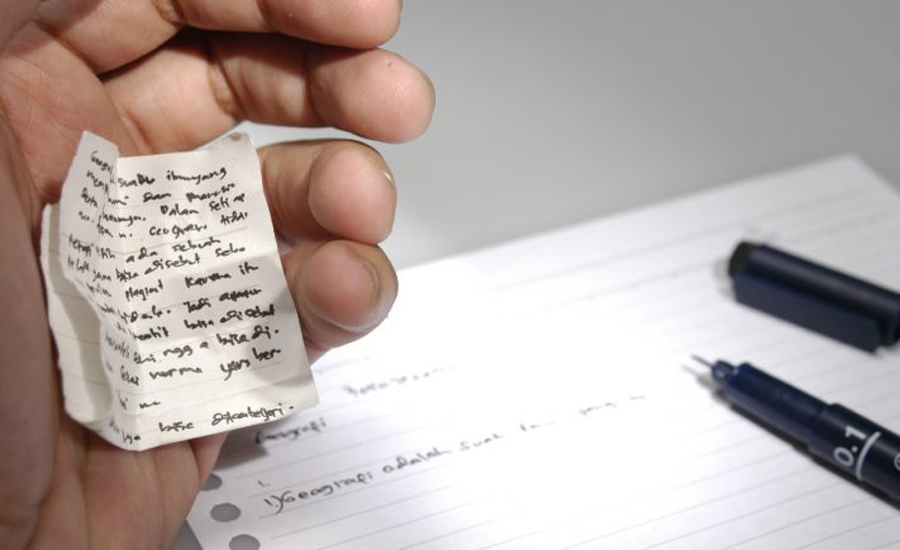 KARACHI (92 News) – Despite the tall claims by Sindh government to take strict action against the culprits behind cheating, the mafia was still highly active within the province. The usage of smart phones and other technology devices was in full swing during the ongoing examination. The cheating culture prevailing across the country in general and Sindh in specific is denting the efforts of the government to promote literacy. Sindh has come under limelight on numerous occasions for the persistence of such practices, but the authorities are found helpless against the rackets that operate across the province that leak exam beforehand. The reports revealed that examination papers and cheating material were being released on WhatsApp groups in Sindh. This culture of cheating in school directly impacts a student in the later part of life at universities as well as in the practical setup. In recent past, there have been certain instances where even the vice-chancellors of some universities were found to have plagiarized their degrees. Therefore, for the sake of the future of the country, it is necessary on the part of the authorities to take action at the grassroots and tackle the main problem instead of cosmetic measures.