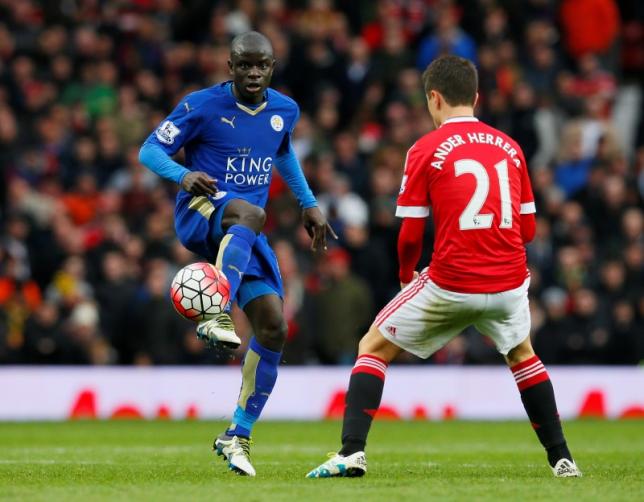 LONDON Chelsea have signed France midfielder N'Golo Kante from Premier League champions Leicester City on a five-year contract, the west London club said on Saturday. Kante, 25, is new Chelsea manager Antonio Conte's second acquisiton, following Olympique Marseille's Belgium striker Michy Batshuayi, and arrives after playing at Euro 2016. "I am so happy to have signed for one of the biggest clubs in Europe. It’s a dream come true for me," Kante was quoted as saying on the Chelsea website (www.chelseafc.com). "The opportunity to work with Antonio Conte, a brilliant coach, and some of the best players in the world was simply too good to turn down." –Reuters