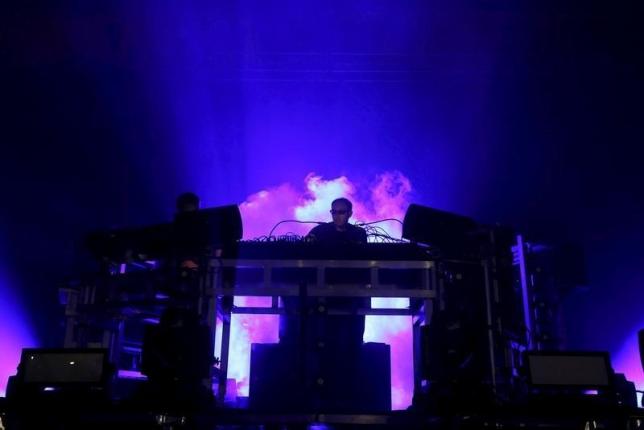 LONDON - The Chemical Brothers went straight in at number one on the British album chart with "Born In The Echoes," the Official Charts Company said on Friday. The feat, which gives the band their sixth chart-topper, means the duo lay claim to the most Number 1 studio albums for a dance act. After a two-week reign at the top, Years and Years slipped to second with "Communion," and Ed Sheeran’s "X" spent its 58th week on the tally at number three. In the singles chart, former "X Factor" winners Little Mix stayed top for a third straight week with "Black Magic." Last week they became the first girl group in eight years to remain at number one for more than a week. "Shine" by electronica trio Years and Years climbed back up a place to two, while Belgian DJ Lost Frequencies’ track "Are You With Me," a former chart-topper, slipped a place to three. - Reuters