Upon arrival at Naval Headquarters, Chief of South African Navy was received by the Naval Chief and was presented Guard of Honour. Afterwards, the visiting dignity laid wreath at Shuhada monument and he was then introduced to Principal Staff Officers at Naval Headquarters. 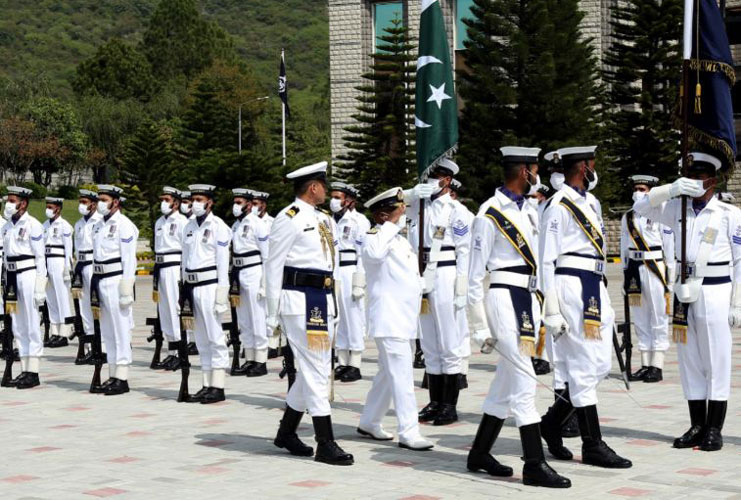 It is expected that the recent visit of Chief of South African Navy will further enhance bilateral collaboration between the two navies.