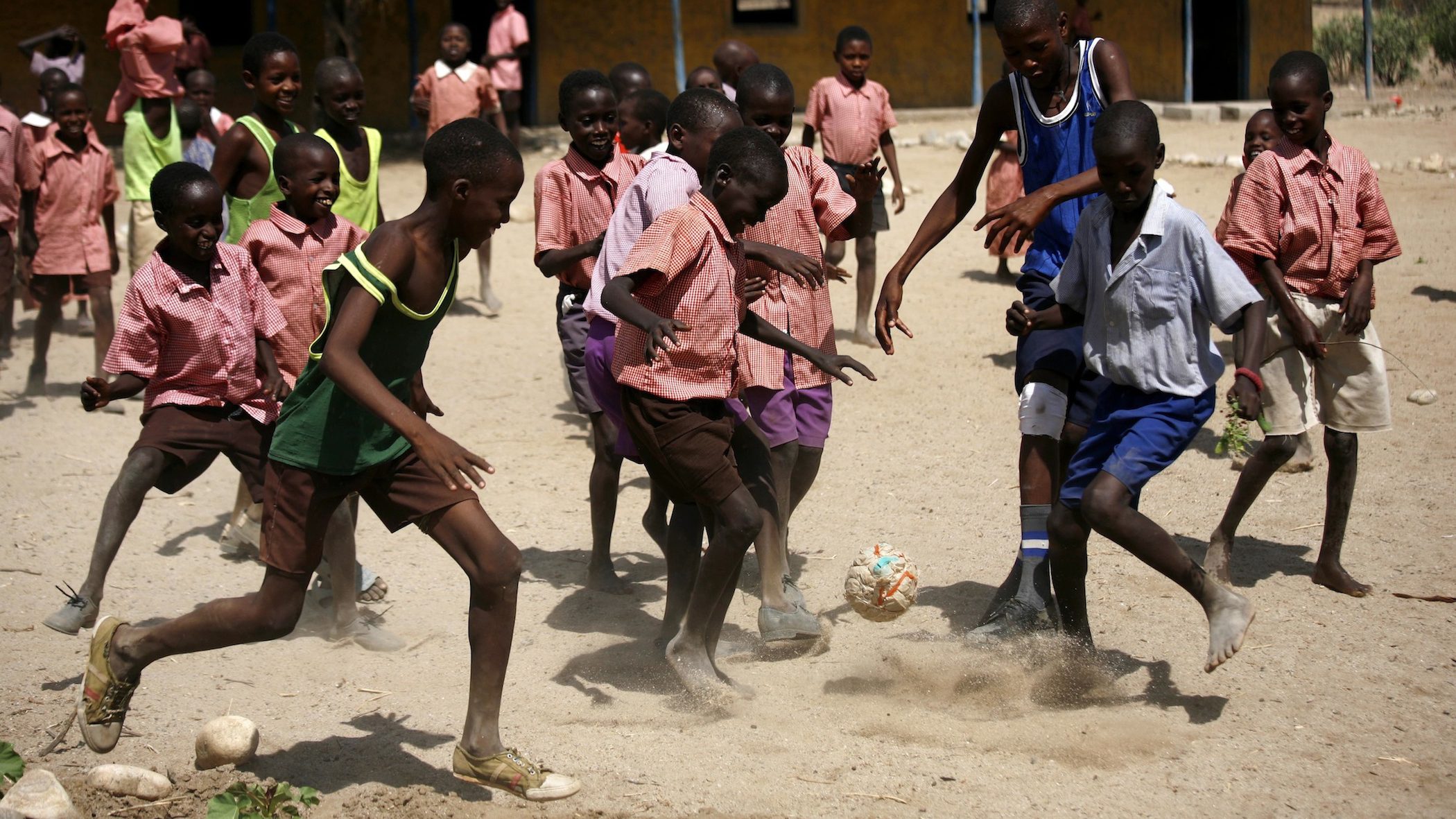 OTTAWA - In a comparison of fitness levels among children in 50 countries, the nations with the biggest internal income disparities tended to have the least fit youth. African and northern European nations, as well as Japan, had the highest scores on cardio-respiratory fitness among kids aged 9 to 17, while Mexico was last among the 50 and the United States fourth from the bottom. When looking for social, economic and health factors that went along with high or low fitness levels, researchers found that the greater a country’s internal income inequality, the less fit its children were likely to be. “We know that aerobic fitness is strongly linked to health in children and youth,” said lead author Justin Lang of the University of Ottawa, noting that this is the largest international comparison of children’s fitness. “We also know that healthier children have a better chance of becoming healthy and productive adults,” Lang said by email. “Poverty is linked to many bad health outcomes - which we now know includes aerobic fitness,” he told Reuters Health. Lang and his colleagues reviewed 177 studies from six continents that employed the 20-meter shuttle run test, which is considered to be the best and most popular test of heart, lung and muscle endurance, they write in the British Journal of Sports Medicine. The shuttle run involves sprinting to a line 20 meters (66 feet) away in intervals marked by beeps from a timer. The interval between beeps gets progressively shorter and the test is over when runners can no longer run the distance in the time between beeps. The study team analyzed results for 1,142,026 kids in 50 countries, specifically the average total distance the children ran during the tests. Children in Tanzania ran furthest of all, followed by Estonia, Iceland, Japan and several Scandinavian and African countries. France and the Czech Republic also had high marks. South America, with the exception of Colombia, did worse than most northern or southern European nations, with Brazil, the US, Latvia, Peru and Mexico bringing up the rear. The researchers also considered demographic and socioeconomic factors in each country including climate, standard of living and wealth inequality to look for links between these factors and children’s performance on the sprinting test. They found that boys generally outperformed girls in the test, which past studies have also shown. A country’s rates of childhood obesity had a small influence in developed nations, but none in developing nations. Regardless of a nation’s overall level of development, however, countries with big gaps between rich and poor tended to perform poorly. Lang noted that in such countries, there are often large populations of extremely poor people. Jonatan Ruiz, an exercise and health researcher at the University of Granada in Spain, added that people in unequal countries might face barriers to physical activity. “Less access to sport facilities, less possibility to do activities, less quality of the food, all of which turns into a poorer cardiovascular profile,” he told Reuters Health by email. Ruiz, who was not involved in the study, noted that fitness assessments like the shuttle run are important to screen children and teens who might be at risk for heart problems later in life. To improve children’s cardio fitness, researchers recommend that kids do at least 60 minutes of exercise per day such as running, swimming, or biking, Lang said. In addition, they advise doing 20 minutes per day of more intense exercise that makes you “huff and puff,” Lang said. “Aerobic fitness in children and youth is important and something that we must make efforts to improve!” he added. -Reuters