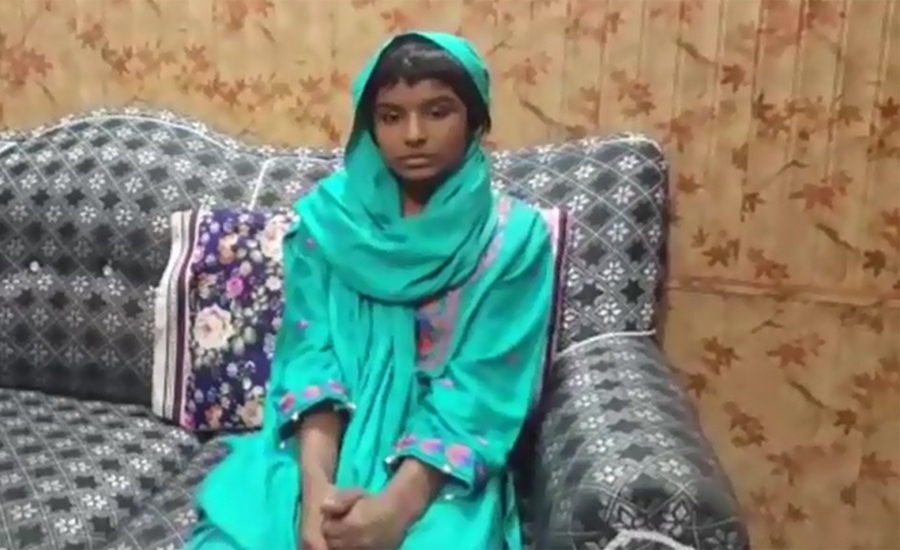 LAHORE (92 News) – The Child Protection Bureau has taken the mother of a nine-year-old domestic worker, who was tortured by house owner, into the custody for interrogation. Sumaira, the victim, was presented in Child Court. She told court that her father had died and her mother had left her in the house for work. She said that the house owner used to torture her. “When I told my mother about the torture, she asked the house owner to beat me up more,” she told court. The victim said that she did not want to go to her house and her mother. On the other hand, a court in Rawalpindi extended the bail of Dr Mohsin unto November 2 in the Kinza torture case.