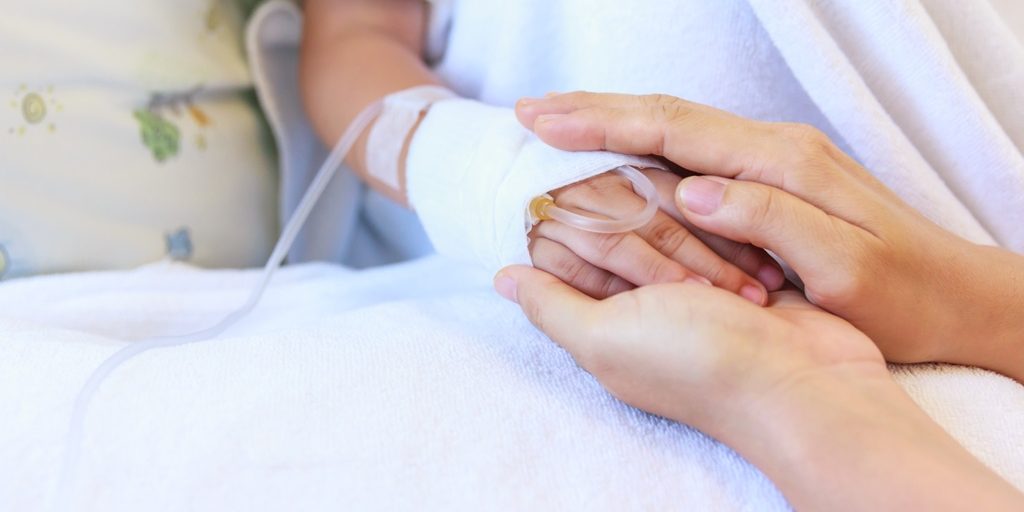 BERLIN (Reuters ) - Adult survivors of childhood cancer have a greater risk of heart disease and develop risk factors like high blood pressure and elevated cholesterol earlier in life compared to the general population, a German study suggests. Researchers studied 951 adults, ages 23 to 48, who had been diagnosed with cancer when they were less than 15 years old. The study team looked at lab tests for risk factors for heart disease, and also for conditions like heart failure, stroke and heart attacks. Along with the cancer survivors, they studied more than 15,000 similar people who didn’t have malignancies as children. Overall, the cancer survivors were 38 percent more likely to have high blood pressure and 26 percent more likely to have high cholesterol, the study found. Cancer survivors also developed high blood pressure an average of six years earlier than other people, and developed high cholesterol eight years sooner. About 4.5 percent of the childhood cancer survivors had cardiovascular diseases like heart failure and blood clots in the deep veins of the legs, and most cases occurred before age 40, almost eight years sooner than the people without cancer. “Adult survivors cannot change that they had exposure to cancer therapies that increased their risk of premature cardiovascular disease,” said Dr. John Groarke, author of an editorial accompanying the study and a researcher at Harvard Medical School and Brigham and Women’s Hospital in Boston. “So they must be very vigilant not to add additional risk through smoking, obesity, sedentary lifestyle or uncontrolled hypertension,” Groarke said by email. Cardiovascular disease is second only to malignancies as the most common cause of death and serious illness for cancer survivors. Previous research has linked cancer chemotherapies known as anthracyclines to weakening of the heart muscle. Research has also tied some radiation therapy to cardiac rhythm disorders and structural damage in arteries and heart valves. In the current study, participants had been diagnosed with cancer when they were 6 years old on average, and they were typically about 34 years old at the time of the follow-up lab tests to look for signs of heart disease. Leukemia was the most common cancer diagnosis, followed by central nervous system tumors, lymphoma and kidney tumors. Half of them underwent both chemotherapy and radiation, while 37 percent had chemo alone and 3 percent had only radiation. Cancer survivors were no more likely than other people in the study to have diabetes or obesity, two risk factors for heart disease. There were very few cases of heart attack and stroke, which may be because the cancer survivors were still relatively young, researchers note in the European Heart Journal. The study wasn’t a controlled experiment designed to prove whether or how childhood cancer or its treatments might directly cause heart disease later in life. Still, the findings add to a large and growing body of evidence that suggests childhood cancer survivors need to worry about their heart health at a much younger age than other people, said lead study author Dr. Joerg Faber of the University Children’s Hospital in Mainz, Germany. Beyond eating right, exercising and avoiding cigarettes, childhood cancer survivors also need to focus on heart health as part of their routine medical care, Faber said by email. In particular, they need to get screened. Most patients identified as having high blood pressure and high cholesterol by lab tests done for the study had no idea they were living with these conditions, Faber noted. “Early systematic screening, particularly focusing on blood pressure and lipid profile measurements, might be suggested in all childhood cancer survivors,” Faber added. “This might help prevent long-term cardiovascular (complications).”