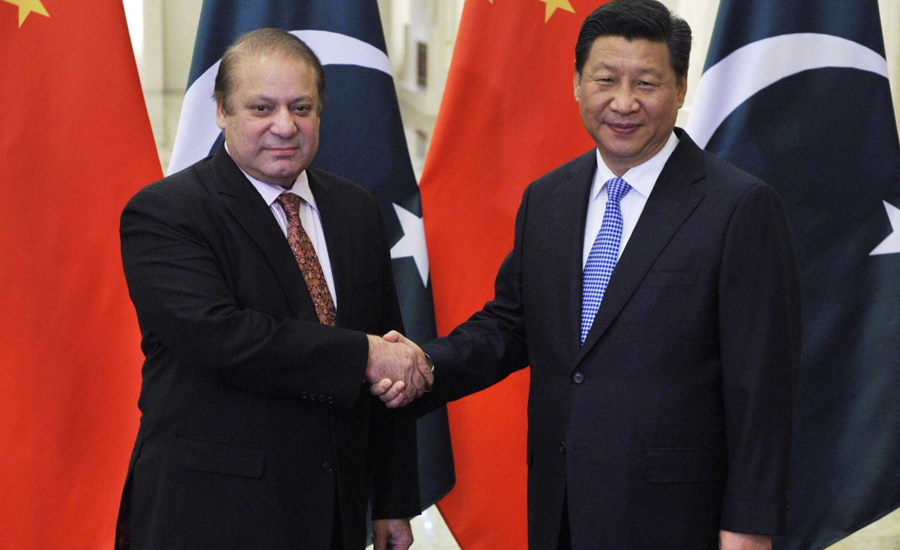 He said that all Pakistanis are on one page for the CPEC.

Shahbaz Sharif said that the production of electricity from Sahiwal coal power project in limited time is a great success. “This project has broken the record of the world as well as China by producing electricity in the shortest period,” he maintained.

He congratulated the Chinese premier for organizing the Belt and Road Forum and said Pakistan considers China as the most important friend and fully supports the Chinese vision of One Belt One Road.

A series of agreements were signed for cooperation in different sectors.

The signing ceremony was witnessed by Prime Minister Nawaz Sharif and Chinese premier Li Keqiang. Federal ministers, advisor on Foreign Affairs and chief ministers of all four provinces were also present on the occasion.

The first MoU related to cooperation within the framework of the Silk Road Economic Belt and the 21st century Maritime Silk Road initiative.

An MoU was also signed on upgradation of main railway line track ML-I and establishment of Havelian Dry Port.