China approves use of GSK vaccine Cervarix for cervical cancer 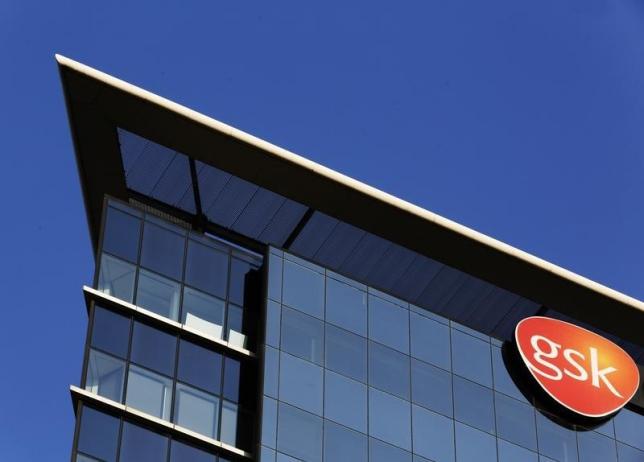 China approves use of GSK vaccine Cervarix for cervical cancer

BEIJING - Drugmaker GlaxoSmithKline Plc said on Monday the China Food and Drug Administration has approved its human papillomavirus vaccine, Cervarix, for use in the country to help women fight cervical cancer. GSK's China unit said in a statement Cervarix will be the first HPV vaccine licensed for use in the country and is expected to be launched there in early 2017. Cervical cancer is the second most common cancer in women aged between 15 to 44 years in China, with an estimated 130,000 new cases each year, it said. China accounts for more than 28 percent of the world's cervical cancer cases, while a new case is detected every minute on average worldwide, GSK said. The launch will give girls and women aged 9-25 years access to a preventive vaccine against cervical cancer, it said. A CFDA spokeswoman said it has granted approval for GSK's application for an import registration of the vaccine. GSK has had a rough ride in China. It has struggled to rebuild sales after being fined nearly $500 million in 2014 for bribing doctors in the country. In May, Chinese health authorities sharply cut the prices of three drugs, including GSK's hepatitis B drug Viread. The company said it will work with the Chinese authorities to ensure that people in the mainland have increased access to vaccines. "To achieve this we are ready to explore an innovative pricing approach to support the inclusion of Cervarix into public cervical cancer immunisation programmes," Hervé Gisserot, senior vice president of pharmaceuticals and vaccines, GSK China/Hong Kong, said in a statement. It did not elaborate. -Reuters