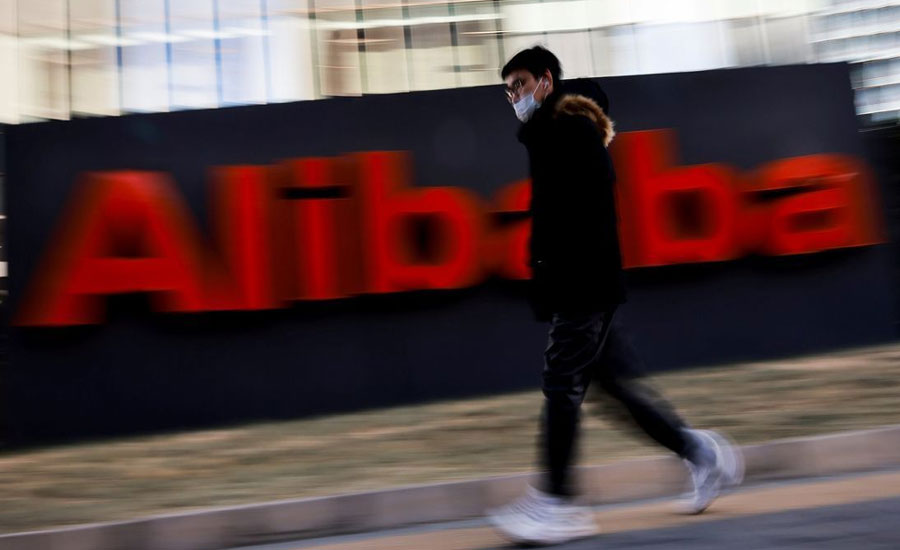 BEIJING (AFP) - Beijing has asked Chinese e-commerce titan Alibaba to divest its assets in the media sector out of concern over the company’s growing public influence, The Wall Street Journal reported Monday.

Its founder Jack Ma, the ebullient and unconventional billionaire who officially retired from Alibaba in 2019 but remains a large shareholder, has been in authorities’ crosshairs in recent months.

Now authorities are asking the tech giant to drastically reduce its presence in the media sector, the Journal said, citing people familiar with the matter.

Alibaba is most notably the owner of Hong Kong’s leading English-language daily, the South China Morning Post. It also has stakes in China’s popular Twitter-like Weibo social media platform and online video platform Bilibili, as well as other media and advertising.

Chinese leaders are worried about growing influence on public opinion exerted by the company founded by Ma, the Journal reported.

The government didn’t specify whether Alibaba was requested to completely withdraw from the media or divest part of its shares.

On Friday, the Journal reported that Alibaba risks being slapped with a record fine in China for anti-competitive practices, which could exceed the $975 million paid by US chip maker Qualcomm in 2015, the biggest anti-monopoly fine imposed by Beijing to date.

According to the article, authorities accuse Alibaba of preventing merchants who sell goods on the platform from also selling on rival websites.