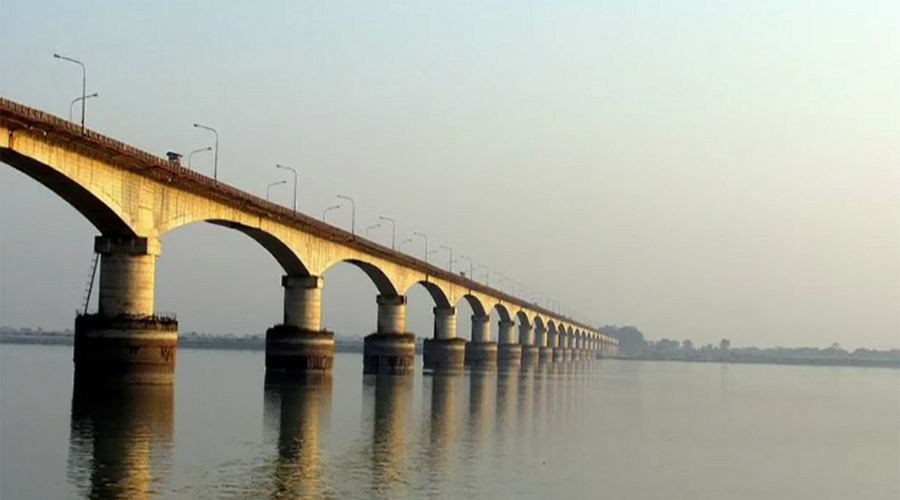 NEW DELHI (92 News) – China has blocked a tributary of the Brahmaputra as part of a major hydro-electric project, whose construction began in 2014. According to the Indian media, the state-run Xinhua news agency is reporting that the blockage of a tributary of the Yarlung Zangbo river is part of China's “most expensive” hydro project. The Brahmaputra in its upper reaches is called Yarlung Zangbo, after it originates from the Angsi glacier in western Tibet, southeast of Mount Kailash and Mansarovar Lake. China’s move coincides with Indian threat to block Pakistan’s water. According to Xinhua, China’s action on Friday falls within the parameters of the larger Lalho project that began in 2014. The project on the Xiabuqu in Xigaze, also called Shigatse, involves an investment of $740 million, the head of the project’s administrative bureau was quoted as saying. The multipurpose enterprise, which includes construction of two power stations with a combined generation capacity of 42MW, was scheduled for completion in 2019. Its reservoir is designed to store up to 295 million cubic meters of water and help irrigate 30,000 hectares of farmland, Xinhua reported.