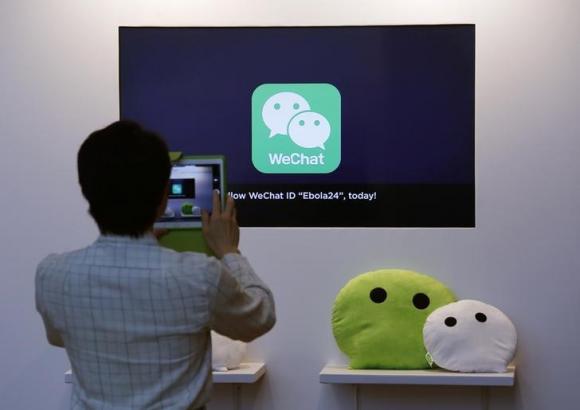 BEIJING - China's Internet regulator issued on Wednesday new guidelines prohibiting sexual and vulgar content on Tencent Holdings Ltd's popular messaging app, the latest step in the agency's perennial campaign to clean up China's Internet. The Cyberspace Administration of China (CAC) said sexually explicit pictures and text, including nude photos and erotic animation, and stories of "one-night stands, wife-swapping, sexual abuse and other harmful information" will be subject to punishment. Public accounts that are found to be distributing vulgar content will be closed for a week on the first offense and permanently banned after four infractions, the CAC said. Drug advertisements for illegal sexual enhancement products or sexually transmitted diseases are also banned, as are voyeuristic pictures and leaked media. WeChat, known as Weixin in China, is by far the country's most popular messaging app with 500 million users. Citing its potential to destabilize society, or in the case of pornography, damage mental health, censors have sought to exert greater control over the Internet and social media apps. Some of China's largest Internet companies deleted 60,000 online accounts in February because they were linked to the spreading of rumors, pornography and terrorism, the CAC said. Although pornography remains a perennial target, censors have also cracked down on "rumor-spreading," something critics say may be used a pretext for restricting speech on subjects deemed politically sensitive. - Reuters