China cracks down on celebrity hype and fake click-through rates 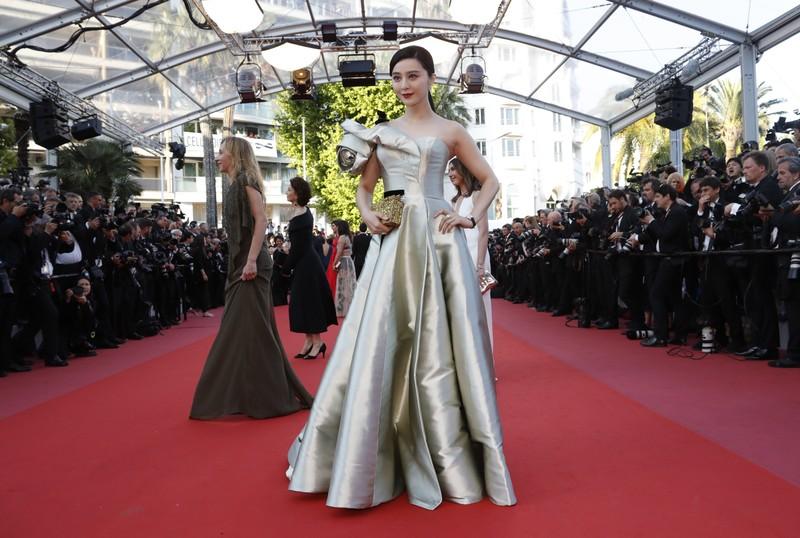 China cracks down on celebrity hype and fake click-through rates

SHANGHAI (Reuters) - Chinese broadcasters and online entertainment sites should avoid celebrity hype and crack down on fake audience and click-through rates, state media quoted the National Radio and Television Administration as saying. The edict comes after Beijing ordered A-list movie star Fan Bingbing to pay about 884 million yuan(97.96 million pounds) in taxes and fines, spurring widespread discussion on the moral health of China’s film industry. Some programmes overpaid celebrities, destroying industry order and leading teenagers into worshipping stars and money, Xinhua news agency said, citing the administration. Radio and television stations, along with online audio-visual service providers  should  promote core socialist values and keep children away from entertainment and reality shows, it said. The providers should also cut down on game shows, reality shows and singing contests that feature celebrities. In a letter posted on her official account on the Twitter-like platform Weibo last month, Fan said she would overcome “all difficulties” to pay her penalties. “I’m ashamed of my behaviour and I apologise here to everyone,” Fan wrote. “Every bit of my achievement is inseparable from the support of the state and the people. Without the good policies of the Communist Party and the state, without the love of the people, there is no Fan Bingbing.”