China launches satellite to explore dark side of moon: Xinhua 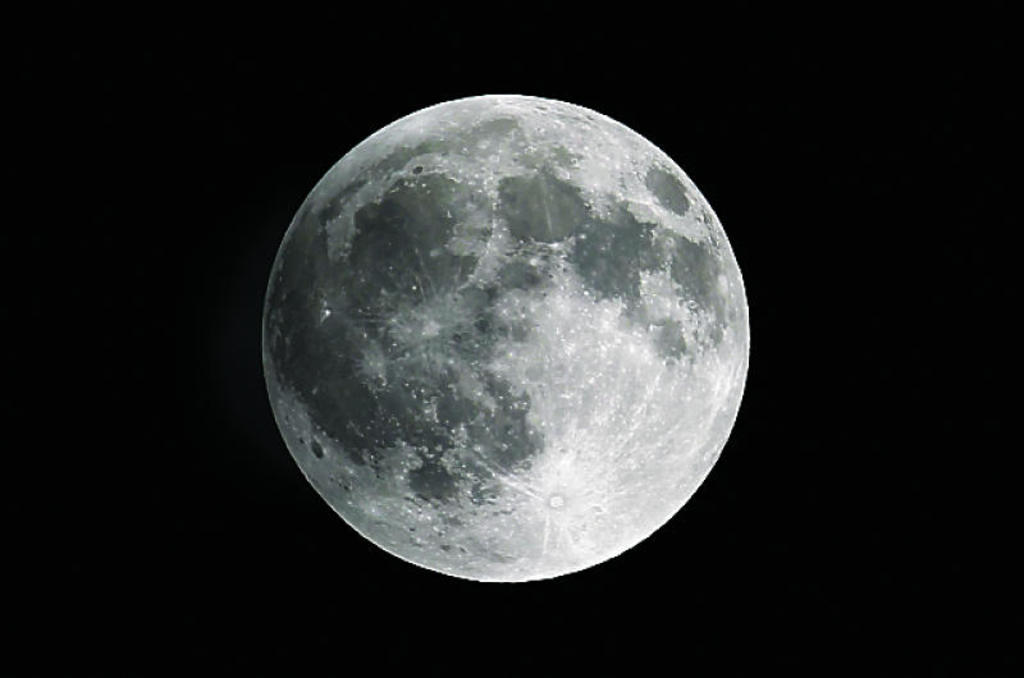 China launches satellite to explore dark side of moon: Xinhua

SHANGHAI (Reuters) - China launched a relay satellite early on Monday designed to establish a communication link between earth and a planned lunar probe that will explore the dark side of the moon, the official Xinhua news agency said. Citing the China National Space Administration, Xinhua said the satellite was launched on a Long March-4C rocket from the Xichang launch center in the southwest of the country. “The launch is a key step for China to realize its goal of being the first country to send a probe to soft-land on and rove the far side of the moon,” Xinhua quoted Zhang Lihua, manager of the relay satellite project, as saying. It said the satellite, known as Queqiao, or Magpie Bridge, will settle in an orbit about 455,000 km (282,555 miles) from earth and will be the world’s first communication satellite operating there. China aims to catch up with Russia and the United States to become a major space power by 2030. It is planning to launch construction of its own manned space station next year. However, while China has insisted its ambitions are purely peaceful, the US Defense Department has accused it of pursuing activities aimed at preventing other nations from using space-based assets during a crisis.