China-led AIIB will be lean, clean and green 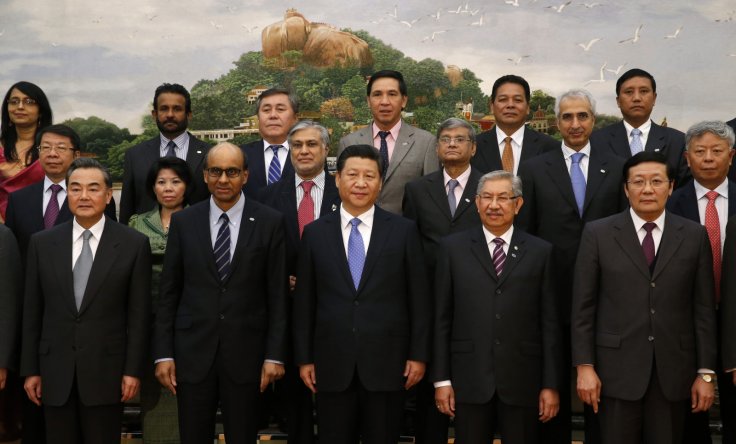 China-led AIIB will be lean, clean and green

BEIJING -The China-led Asian Infrastructure Investment Bank (AIIB) will be lean, clean and green, its interim chief said, playing down concerns over transparency and standards governing the institution. The $50 billion bank, expected to start operations by the end of the year, is attracting a growing list of countries, from Britain to India to New Zealand. The AIIB is seen as a potential rival to established lenders the World Bank and Asian Development Bank, which are dominated by the United States and Japan. "Lean is cost effective; clean, this bank will have zero- tolerance on corruption; green means it's going to promote the economy," China's Xinhua news agency quoted Jin Liqun, secretary general of the bank's multilateral interim secretariat, telling a forum in Singapore on Saturday. The bank would not be run politically, Jin said. "AIIB is a bank, not a political organisation or political alliance. This guaranteed that it would be impossible to operate it in an untransparent way," he said. More than 40 countries have applied to join the AIIB, with the United States and Japanbeing notable absentees. The United States, worried about China's growing diplomatic clout, suffered a diplomatic reverse after trying to dissuade its allies from joining the Chinese initiative. Washington has questioned whether the AIIB will have sufficient standards of governance and environmental and social safeguards. - Reuters