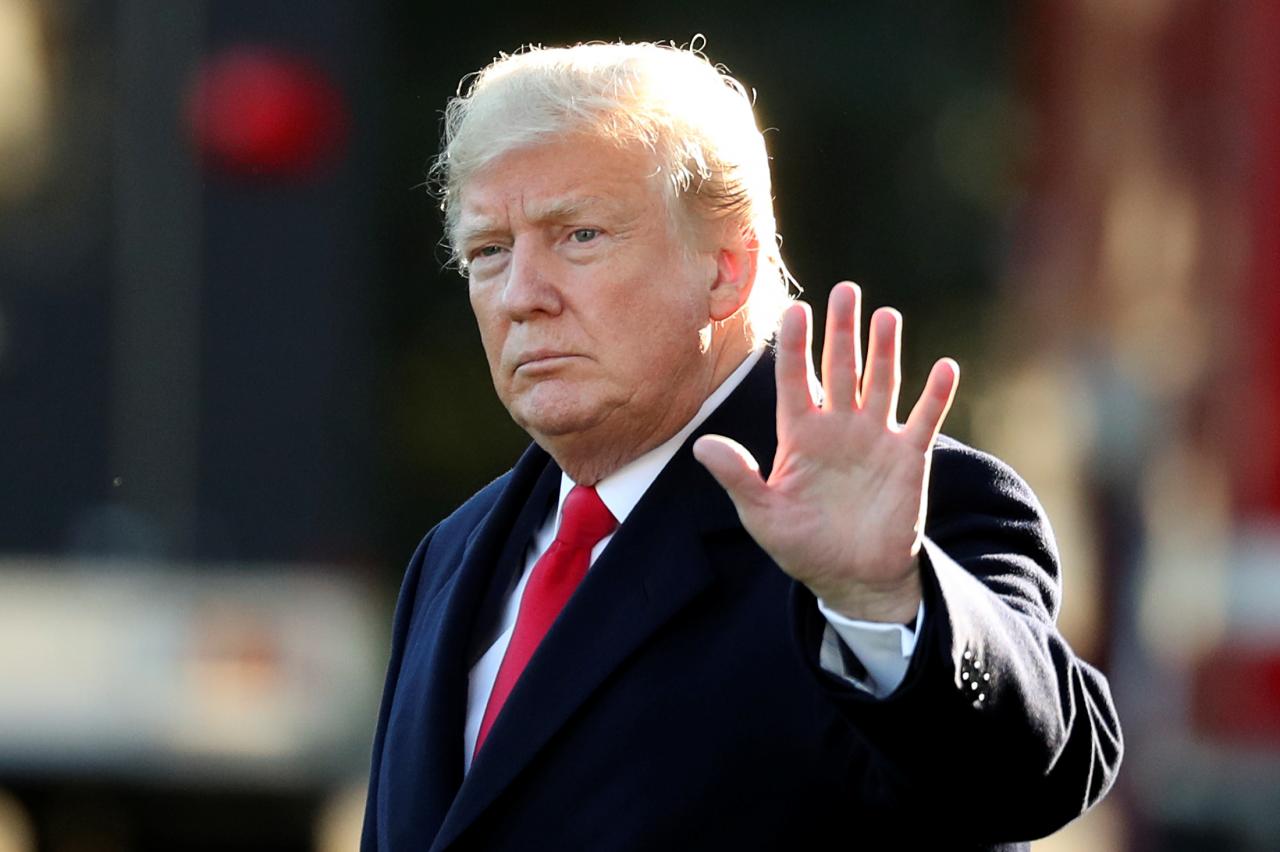 WASHINGTON (Reuters) - Chinese spies often eavesdrop on President Donald Trump when he uses his unsecure cellphone to gossip with old friends, and Beijing uses what it learns to try to sway US policy, the New York Times reported on Wednesday, citing current and former US officials. Trump’s aides have repeatedly warned him that his cellphone calls are not secure and that Russian spies routinely eavesdrop on the conversations, but they say the president still refuses to give up his cellular phones, the Times reported. The officials said US spy agencies had learned from people in foreign governments and by intercepting communications from foreign officials that China and Russia were listening to the president’s calls. The White House did not immediately respond to requests for comment about the Times report. China has a sophisticated approach towards the intercepted calls and is seeking to use them to determine what Trump thinks, whom he listens to and how best to sway him, the Times reported, cited the officials. Beijing particularly is trying to use what it learns to prevent the current trade war between the two countries from escalating further, according to the newspaper. Chinese officials rely on Chinese businessmen and others with ties to Beijing to feed arguments and viewpoints to Trump’s friends in an effort to influence him, the Times reported, citing the U.S. officials. Concerns have been raised on several occasions this year about cellphone surveillance activity in the Washington area. The Department of Homeland Security said in a letter to several senators in March that it had observed activity in Washington consistent with mobile subscriber identity catchers. An FCC commissioner said at a meeting the issue was serious and the surveillance tools could be used by criminals or foreign actors. The Washington Post reported in June that a federal study found signs of sophisticated cellphone spying near the White House and other sensitive locations last year.