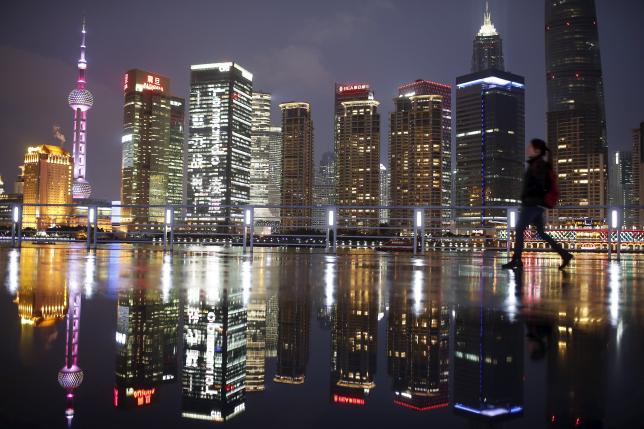 SINGAPORE - The chief executive of BlackRock Inc (BLK.N), the world's largest money manager, said on Tuesday that China will need to continue to reform its capital markets to avert what he called boom and bust scenarios. "It is our strong belief that China needs more robust capital markets," CEO Larry Fink said at a Credit Suisse conference in Singapore. "And by having a more robust capital market, it will mean we'll have less boom bust. Right now, we are experiencing typical boom bust. Let's hope it doesn't end poorly." Chinese stocks struck seven-year highs on Monday, but have retreated from those levels on concerns that regulators want to cool a market that has already gained more than 80 percent since late November, thanks in large part to borrowed money. "China needs to expand its capital markets. It needs more IPOs, better underwriting standards," Fink added. - Reuters