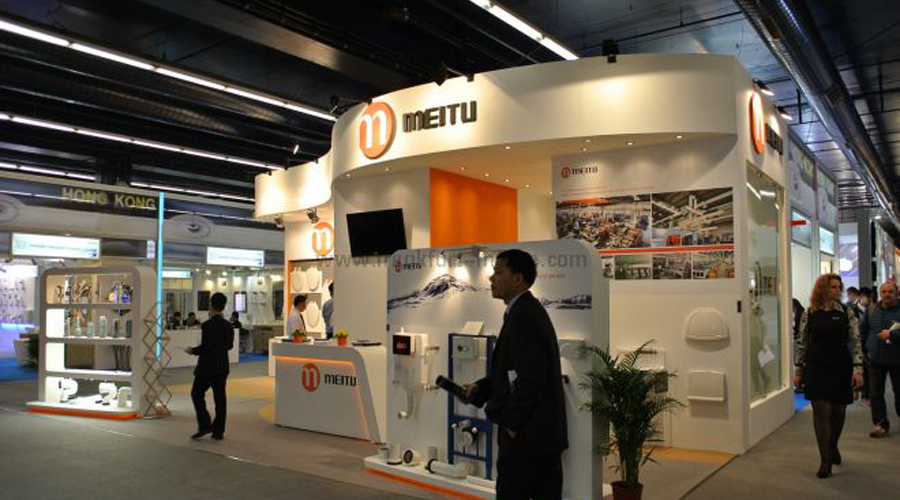 Chinese photo app and mobile phone maker Meitu Inc is set to launch an up to $735 million initial public offering in Hong Kong, IFR reported on Monday, citing people close to the deal. Meitu, better known for its apps that let users retouch and beautify selfies and other photos, is offering shares in an indicative range of HK$8.50 to HK$9.60 ($1.10-$1.24) each, added IFR, a Thomson Reuters publication. The IPO is slated to be priced on Dec 8. Meitu did not immediately reply to a Reuters request for comment on the IPO terms. The deal will value Meitu, which counts venture capital investors Qiming Venture Partners, IDG-Accel China and Tiger Global among its backers, at up to $4.5 billion, IFR said. Meitu is mostly known for photo-related mobile phone apps, but 95 percent of its revenue comes from the sale of smartphones, where it competes with much larger players including Huawei Technologies Co Ltd, Xiaomi Inc and Apple Inc. In its preliminary prospectus in August, Meitu said it plans to use part of the IPO funds to expand its smartphone business and produce new devices, for potential acquisitions, and for marketing and research. The IPO will be a rare technology sector IPO in Hong Kong. Between one-quarter to one-third of the shares will be sold to cornerstone investors, IFR said. That would be much lower than some of the large new listings in the city, including the $7.6 billion IPO of Postal Savings Bank of China (PSBC) in September that had 77 percent of its deal bought by cornerstones. Large investments by cornerstone investors hurt liquidity for IPOs once the shares start trading, as the stock is locked up for a minimum of six months. The cornerstone money can also pressure the stock as the expiration of the lock-up period nears. China Merchants Securities, Credit Suisse and Morgan Stanley were hired as sponsors of the IPO. -Reuters