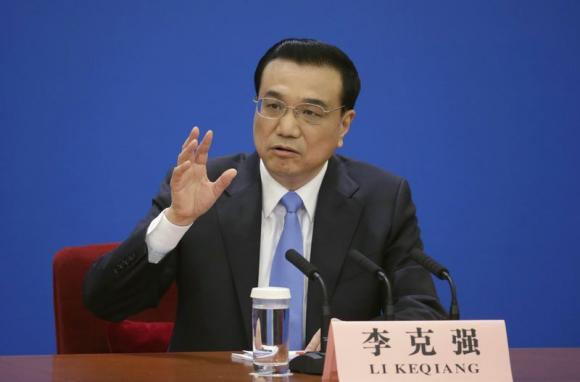 BEIJING - It won't be easy for China to grow its economy by around 7 percent this year as targeted by the government, Chinese Premier Li Keqiang said on Sunday, but authorities will do what they can to ensure growth stays within a reasonable range. Li said the government will loosen policies, if needed, in a targeted manner to prevent the economy from slowing too much, or avoid a sharp decline in employment. - Reuters