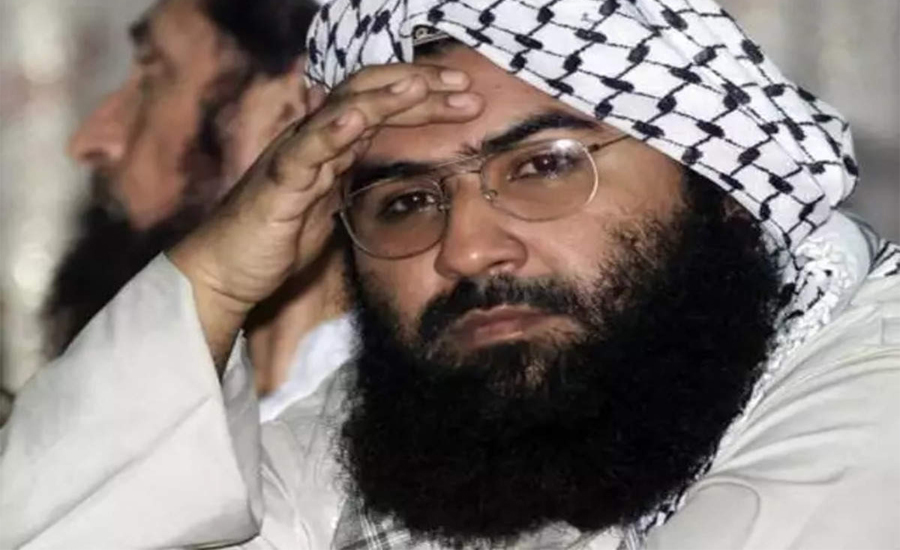 UNITED NATIONS (Reuters) – China prevented a United Nations Security Council committee on Wednesday from blacklisting Maulana Masood Azhar, the head of Jaish-e-Mohammad (JeM). The United States, Britain and France asked the Security Council’s Islamic State and al Qaeda sanctions committee to subject JeM leader Masood Azhar to an arms embargo, travel ban and asset freeze. The 15-member committee operates by consensus. China placed a “technical hold” on the request, according to a note from China’s UN mission to the committee, seen by Reuters. China had previously prevented the sanctions committee from sanctioning Azhar in 2016 and 2017. https://www.youtube.com/watch?time_continue=2&v=2iUQ5vDO-nU A UN Security Council diplomat, speaking on condition of anonymity, said that if China continued to prevent the designation of Azhar then other council members “may be forced to pursue other actions at the Security Council.” “The case for designating Masood Azhar – the leader of a group the UN already calls an al-Qaeda-affiliated terrorist organization – is undeniable,” the diplomat said. Meanwhile, Spokesman of the Chinese Foreign Ministry, Lu Kang at a regular press briefing in Beijing said Chinese government will continue to participate in the review work of the UN Security Council Committee in a responsible manner. He said discussions on this issue must be conducted following the rules and procedures of the UN Security Council and its subsidiary bodies. He said that Beijing has been in contact with the parties on the resolution and always taken an appropriate stance.