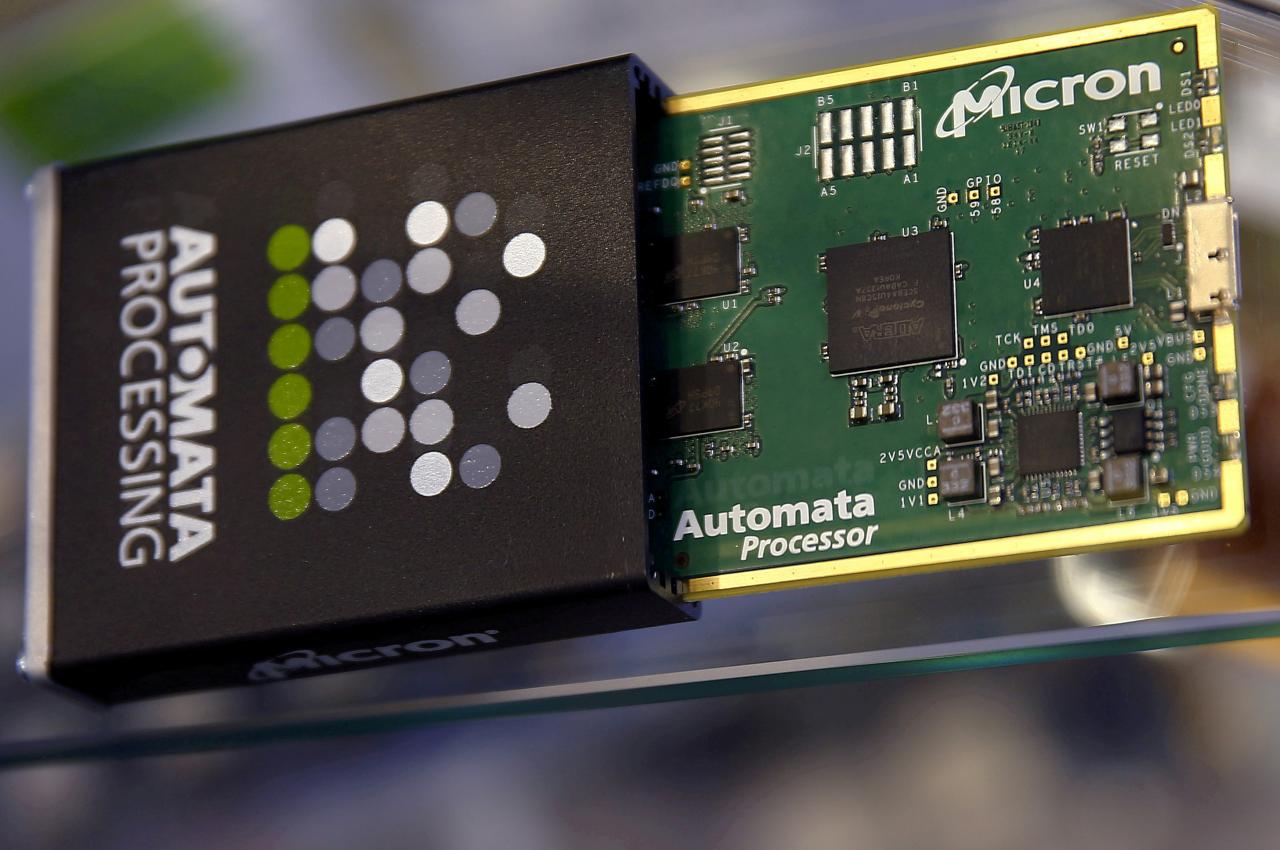 SEOUL (Reuters) - China has launched an investigation into Samsung Electronics Co Ltd , SK Hynix Inc and Micron Technology Inc , the three semiconductor makers who control the market for DRAM memory chips. A source with knowledge of the matter said Beijing was probing price-fixing allegations as DRAM prices had risen sharply, the first such investigation by China. “The investigation has kicked off in earnest,” the source said, requesting anonymity due to the sensitivity of the matter. Prices for DRAM chips, which help devices perform multiple tasks, have more than doubled in two years as servers, gaming PCs and cryptocurrency mining devices demand more firepower to process large amounts of streaming data. Although China is investing heavily to build up its still nascent chip industry, it is currently the largest importer of memory products, consuming 20 percent of the world’s DRAM, according to research firm Trendforce. All three companies said officials from China’s State Administration for Market Regulation had visited their offices recently. “China (is) trying to protect their PC and smartphone market from rising DRAM costs. Typically, China PC and smart phones sell at lower costs/margins than those in other countries,” said Stifel Nicolaus analyst Kevin Cassidy. A Samsung spokesman said the company was cooperating with the Chinese authorities, but did not provide more details on the visit. A SK Hynix spokesman also declined to give further details. The crackdown on chipmakers was to ensure fair competition, said the Global Times, a state-backed Chinese tabloid run by the ruling Communist Party’s official People’s Daily. A potential probe was first flagged late last year when Chinese state media reported that regulators approached South Korea’s Samsung over rising prices. The DRAM sector has been a frequent target of regulatory probes globally over price-fixing allegations as the industry has seen a flurry of deals that left the two South Korean firms and their US rival now commanding 96 percent of the market. Samsung had 44.9 percent market share in the first quarter, while SK Hynix has 27.9 percent and Micron has 22.6 percent, according to Trendforce. In April, they were slapped with a class action lawsuit brought on behalf of US consumers over allegations that they conspired to inflate DRAM prices. Chinese firms have had a number of overseas deals to buy foreign chip companies blocked by US regulators in recent years, including a bid by Tsinghua Unigroup to acquire Micron Technology.