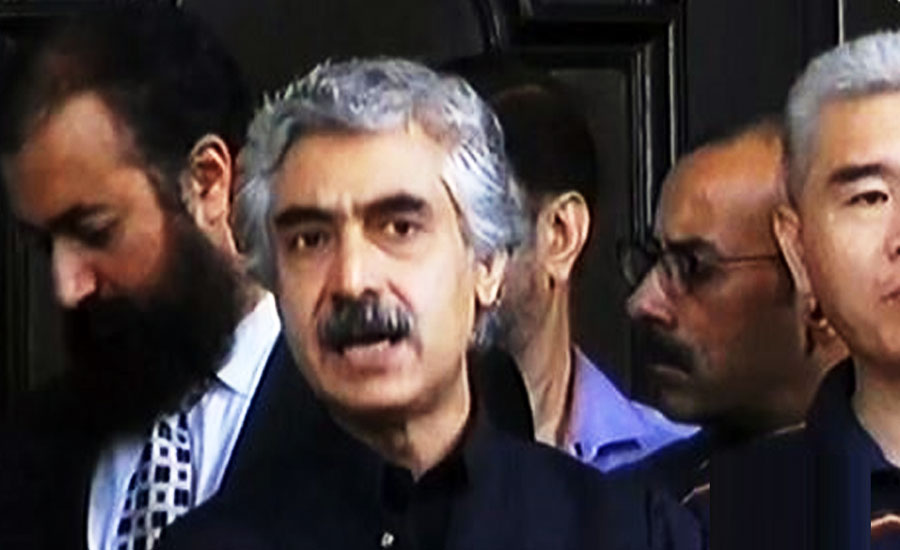 LAHORE (92 News) – Punjab Minister for Information, Culture, Trade & Commerce Mian Aslam Iqbal announced on Sunday that Pakistan and China inked a $500-million financing agreement. Speaking to the journalists in Lahore, the information minister said that the government is creating congenial and business friendly atmosphere for promotion of foreign investment in the province. “A special economic zone is being established in Lahore at four hundred acres of land with the cooperation of China at a cost of five hundred million dollars,” he mentioned. The Punjab minister said the project will create thirty thousand jobs and augment commercial and trade activities in the province. He further said foreign investors are keen to invest their capital in Punjab due to splendid facilities and prudent economic policies of the government.