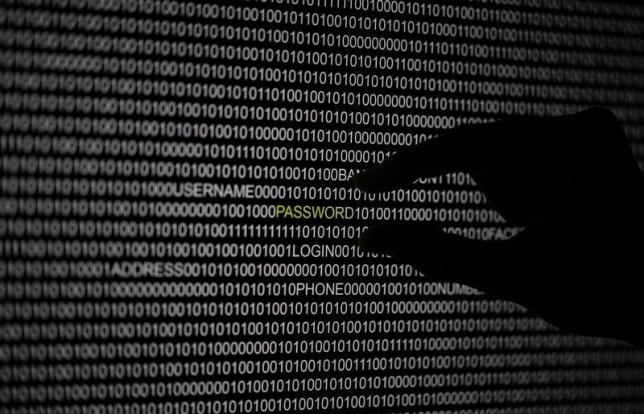 BEIJING - China's top cybersecurity body reaffirmed its commitment to heightened cybersecurity surveillance on Tuesday, calling for increased scrutiny of local and foreign technology used in industries deemed critical to the national interest. A strategy document, released by the Cybersecurity Administration of China (CAC), laid out the framework for a controversial cybersecurity law released in November, which foreign business groups say could bar overseas firms from competing in the market. The CAC has previously countered these claims, saying the measures are not designed to target foreign enterprises, but to counter rising threats of terrorism and cyber-theft. The paper said key Chinese industries must "carry out a security review" of technology to prevent providers and other groups from "implementing unfair competition" and "harming the interests" of users. Critics say vague wording in the November law raises red flags and could potentially legalise requirements to hand over intellectual property. The latest strategy document also renewed calls for foreign countries to respect China's cyber-sovereignty, an idea that permits states to individually police internet services within their own borders. China has employed a handful of other measures alongside the law, including plans to launch a specialised college within the Chinese Academy of Sciences to train professionals for national cybersecurity projects. -Reuters