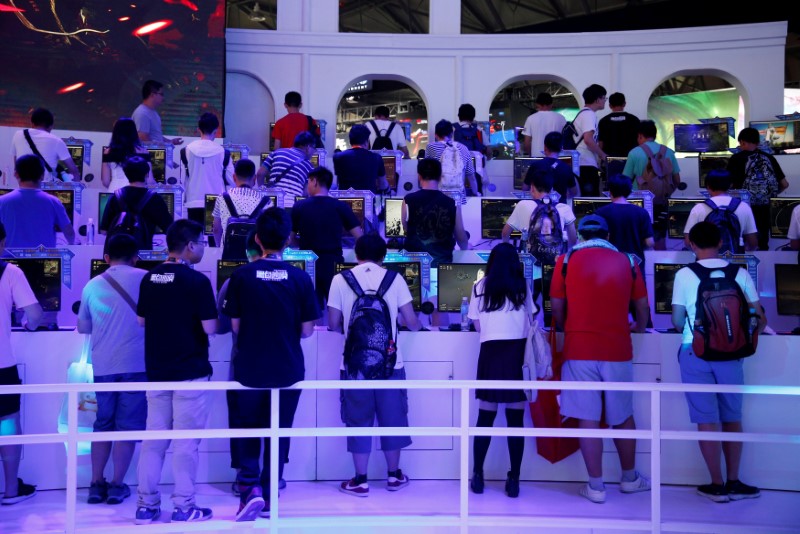 SHANGHAI (Reuters) - China approved the release of 80 online video games after a freeze on such approvals for most of the year. However, the approved titles, listed on the website of the State Administration of Press, Publication, Radio, Film and Television, did not include games from industry leader Tencent Holdings Ltd . China, the world’s biggest gaming market, stopped approving new video games in March amid a regulatory overhaul triggered by growing criticism of video games for being violent and allegations that they were causing myopia as well as addiction among young users.