China says it does not want US trade frictions to escalate 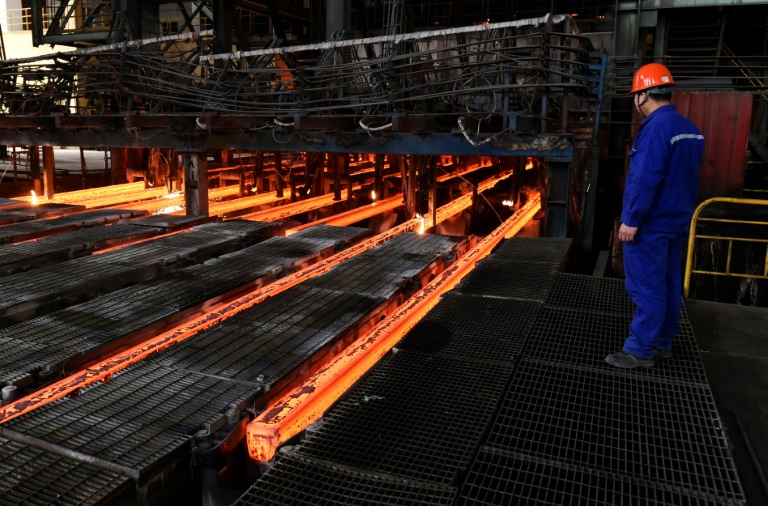 China says it does not want US trade frictions to escalate

BEIJING (Reuters) - China’s Commerce Ministry said on Thursday that the country does not want an escalation of trade frictions with the United States, and that some specific progress was made in the latest round of talks that concluded over the weekend. China has said that it is willing to increase imports from America as part of negotiations to reduce the United States’ $375 billion (279 billion pounds) goods trade deficit with the world’s second-largest economy and defuse broader commercial tensions. Sources have told Reuters that President Donald Trump has discussed with trade advisors a Chinese government offer to import an extra $70 billion in US agricultural and energy commodities, but it is unclear if such as deal would be enough to avert a trade war. Trump has threatened tariffs on up to $150 billion of Chinese exports as part of a separate dispute over Chinese intellectual property (IP) protections. The administration has said that a final list of goods for a first wave of duties will be issued next week, and that US Treasury Department plans to limit Chinese investment in the United States were also under way. Commerce Ministry spokesman Gao Feng said that talks on Sunday between US Commerce Secretary Wilbur Ross and Chinese Vice Premier Liu He in Beijing included in-depth discussions about agriculture and energy trade, but he did not confirm that China had made a $70 billion offer. Gao told a weekly news briefing that the talks had made specific progress, and reiterated China’s willingness to import more from the United States, but he did not offer details. “There were discussions regarding specific areas of cooperation, including in-depth talks on agriculture and energy. China is willing to increase imports from the US (as part of negotiations),” Gao said. China on Sunday warned that any agreements reached on trade and business between the two countries will be void if Washington implements tariffs and other trade measures. Structural issues that for years have angered Washington, such as Chinese joint venture rules, market access restrictions, and policies that result in technology transfers, were not covered during Ross’ latest trip to Beijing, according to sources.