China says one of its 'most wanted' fugitives now in custody 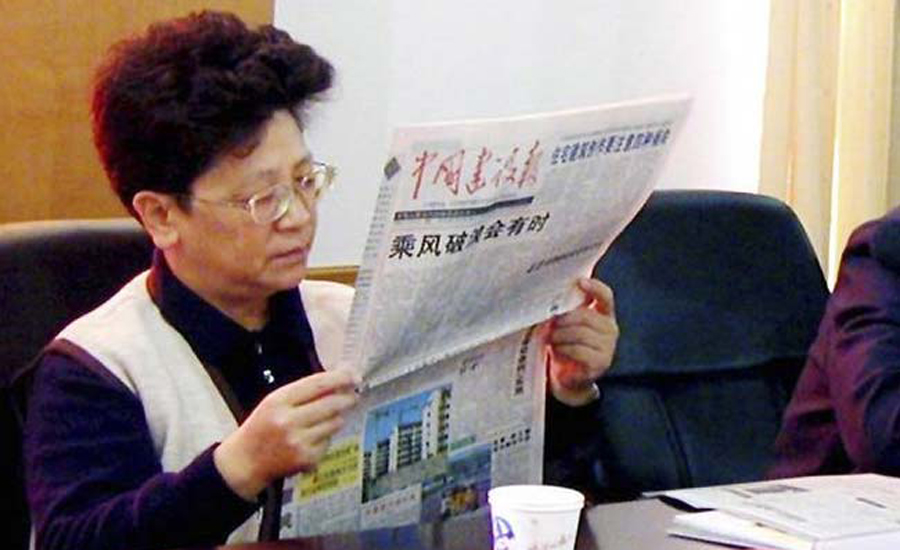 China says one of its 'most wanted' fugitives now in custody

SHANGHAI (Reuters) - Ren Biao, one of China's most wanted fugitives accused of forgery and fraudulently obtaining loans, has returned to the country and handed himself over to the police, the graft watchdog said on Saturday.

A major shareholder of an energy supply company in eastern China's Jiangsu province, Ren fled to the Caribbean nation of St. Kitts and Nevis in January 2014, according to the Central Commission for Discipline Inspection (CCDI), the Chinese Communist Party's anti-corruption body.

Ren's name was on a 2015 list of China's 100 most wanted corruption suspects living abroad and targeted with an Interpol red notice. He is the 42nd of the 100 to be returned to China, the CCDI notice said.

Yang Xiuzhu, a former deputy mayor who was at the top of the list, turned herself in to authorities late last year after being on the run for more than 13 years.

The CCDI said the successful capture of Ren "once again proves that fugitive corrupt elements must clearly face reality, abandon fantasy and surrender early in order to be treated with leniency."