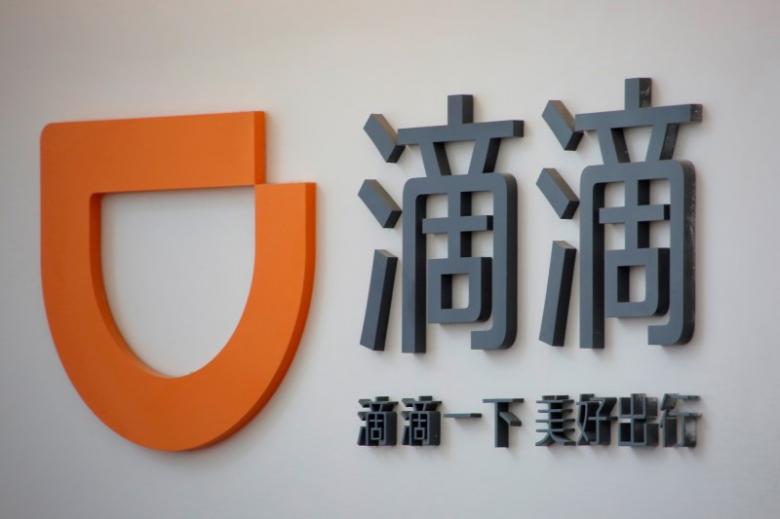 BEIJING - China's commerce ministry is investigating the planned acquisition by ride-hailing firm Didi Chuxing of U.S. rival Uber Technologies Inc's China unit over anti-monopoly concerns, the ministry's spokesman said on Friday. Shen Danyang told reporters the Ministry of Commerce would look to protect fair market competition and consumer interests in the deal, which will create a roughly $35 billion giant dominating China's car-hailing market. A representative for Uber could not be reached immediately for comment. A Didi spokeswoman said: "We are in communication with the authorities." It is unclear how the investigation could affect Didi's planned acquisition and subsequent integration of Uber's China unit, already the top two players in the market. That had raised monopoly concerns as Didi claims an 87 percent market share. After the deal was announced last month, the ministry unexpectedly said it had not received a necessary application filing to merge from the two firms. Didi replied that the two companies did not need to file for approval to merge because they did not meet the financial threshold. The Ministry of Commerce's anti-monopoly office has already held talks twice with Didi, requesting clarification of the transaction and why the company had not applied for approval, as well as asking the firm to provide relevant documents and materials, Shen said on Friday. The investigation is ongoing, said Shen, who did not say when it might conclude. -Reuters