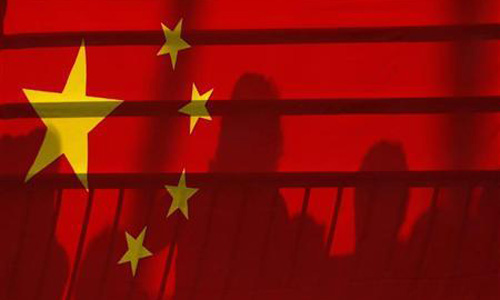 BEIJING (Reuters) - China said on Saturday it would implement drug distribution reforms including centralization measures designed to cut prices and reduce corruption. The State Council, China's cabinet, said it urged drug manufacturers to negotiate directly with hospitals on payment for pharmaceuticals instead of going through middle men. Authorities should also work to ensure the distribution of drugs to remote rural areas with underdeveloped modes of transportation in a timely fashion, the State Council said on its website. Authorities should push forward centralization and standardization measures in an effort to weed out corruption and lower prices, it added. Fragmentation in China's drug distribution has caused market inefficiencies. High drug prices have fueled a gray market for pharmaceuticals and caused tension with patients. Beijing has said it plans to invest in rural healthcare to improve access to care for those in remote areas. Critics say bribery and other forms of corruption are rife in the healthcare sector, fueled by low pay for doctors and nurses. China has cracked down on high prices and corruption in the sector over the past year and in September fined GlaxoSmithKline Plc a record 3 billion yuan ($489 million) for paying bribes to doctors to use its drugs.