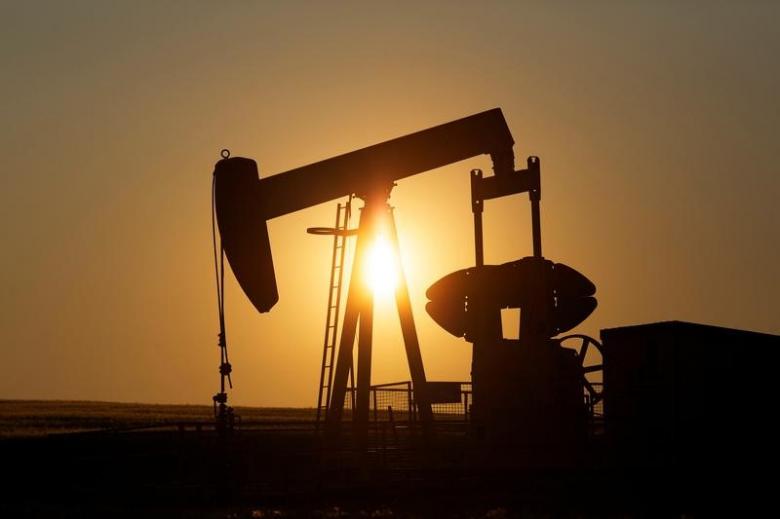 BEIJING - China will eventually allow private companies to invest in the country's oil and gas storage, the government said in a blueprint document for its energy sector that mainly underscored earlier pledges on reforming heavily monopolized oil and gas industries.

Beijing has previously said it would take steps such as pushing to open upstream oil and gas exploration to private companies, help split natural gas sales from gas pipeline operations and lift the output of higher quality oil products.

That comes as China pushes to overhaul state-owned enterprises, including with the introduction of so-called mixed ownership of state firms, as part of the most far-reaching reforms of its sprawling and inefficient state sector in two decades.

"We are expecting specific measures (on energy sector reform) to follow after the State Council releases this overarching guide," said Lin Boqiang, an academic specialised in energy at Xiamen University.

"(But) this is the first time that China said it would encourage private capital in oil and gas storage facilities."

In the document released late on Sunday, the State Council said it would aim to ramp up government investment in the country's oil storage facilitates, while also allowing non-state firms to operate storage. It did not give further details.

China has been building underground caverns capable of holding a substantial chunk of its expanded strategic oil reserves by 2020, as it looks for new storage methods away from expensive and exposed above-ground tanks in crowded coastal regions.

The blueprint document also said the State Council would set up a "management system" to regulate crude import licences.

The rest of the paper mainly repeated earlier government plans on reforming the energy sector. -Reuters