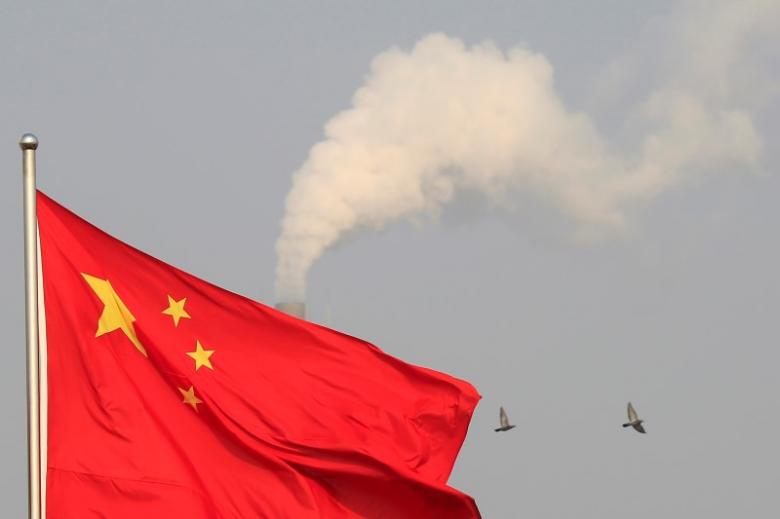 BEIJING- Parents and guardians in China's heavily Muslim region of Xinjiang who encourage or force their children into religious activities will be reported to the police, the government said on Wednesday while unveiling new education rules. Hundreds of people have died in recent years in Xinjiang, the far western home to the Muslim Uighur people, in unrest blamed by Beijing on Islamist militants and separatists, though rights groups say the violence is more a reaction to repressive Chinese policies. The government strongly denies committing any abuses in Xinjiang and insists the legal, cultural and religious rights of the Uighur people are fully protected. While China officially guarantees freedom of religion, minors are not supposed to participate in religious activity and authorities have cracked down on underground Muslim religious schools, or madrassas, in Xinjiang in recent years. New education rules, to come into effect on Nov. 1 and carried by the official Xinjiang Daily, say parents or guardians cannot "organise, lure or force minors into attending religious activities". Neither should they promote extremist beliefs in children, nor force them to dress in extremist clothing or other symbols, the newspaper said, echoing the tone of previous rules against beards for men or head coverings for women. "Any group or person has the right to stop these kinds of behaviours and report them to the public security authorities," the government said in the rules. The rules also ban any form of religious activity in schools. If parents are unable to properly guide their children away from harmful extremist or terrorist ways and they cannot continue to study at their existing schools, they can apply to have their children sent to specialist schools to "receive rectification", the rules state. Schools must guide students away from separatism and extremism, to create an environment that "esteems science, seeks the truth, refuses ignorance (and) opposes superstition". Many Uighurs resent restrictions on their culture and religion, and complain they are denied economic opportunities amid an influx of majority Han Chinese into Xinjiang. China has locked up Uighurs who have campaigned for better treatment of their people, the most prominent being economics professor Ilham Tohti, jailed for life in 2014 on separatism charges. He was awarded a prestigious annual human rights award on Tuesday, drawing an angry response from Beijing which said he was a criminal who praised terrorists. -Reuters