China to open e-commerce, other sectors to foreign investment 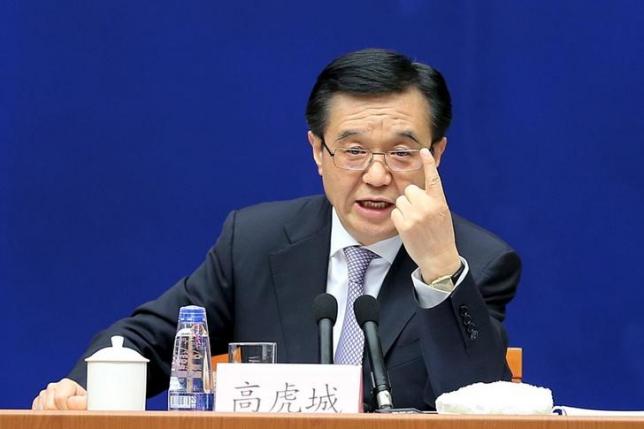 China to open e-commerce, other sectors to foreign investment

BEIJING - China will lift restrictions to investments by foreign firms in a range of service industry sectors, including e-commerce, logistics, accounting and auditing, the China Securities News quoted commerce minister Gao Hucheng as saying. Gao said China would also promote the orderly opening of other service fields including finance, education, culture and health care, the report published on Saturday said without elaborating or giving a time-frame. China's trade in services would exceed $1 trillion (0.68 trillin pounds) by 2020, the minister predicted. The Ministry of Commerce has previously said the value of China's services trade was expected to exceed $750 billion this year. The Chinese government has been attempting to guide the economy away from a reliance on investment and exports to one largely orientated towards services and underpinned by domestic demand. Gao's comments come on the eve of bilateral meetings in early June between China and the United States at which U.S. officials are poised to press their Chinese counterparts to take steps to improve the business and investment climate and open Chinese growth sectors to U.S. investment. The Obama administration is negotiating a bilateral investment treaty with China, and U.S. negotiators have said they are still awaiting a new "negative list" of sectors that Beijing wants to keep off limits. -Reuters