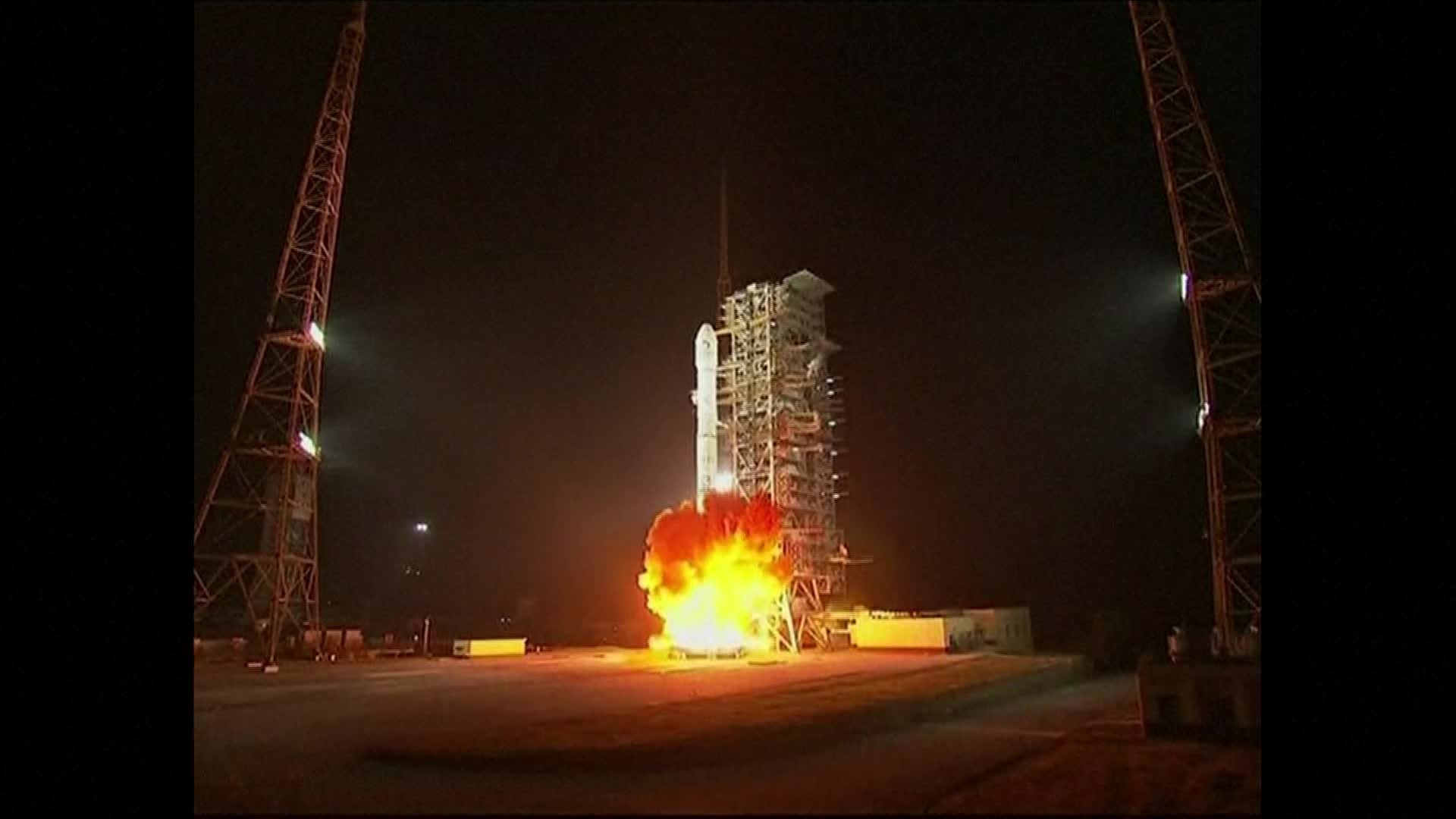 BEIJING - The Chinese government will open up its ambitious moon exploration program to private companies rather than simply relying on the state-owned sector as before, hoping to boost technological breakthroughs, a major newspaper said on Tuesday. The next mission to the moon, to be carried out by the Chang'e 4 probe in the next two years or so, will serve as a platform "for technological research and development, product tests as well as data application" for private companies, the official China Daily said, citing a government statement. "The move will help break the monopoly in the space field, accelerate technological innovation, reduce the government's investment and improve efficiency," added the statement, released by the State Administration of Science, Technology and Industry for National Defence, which oversees the space program. The English-language newspaper cited an unnamed source as saying China should learn from the example of the United States, which has shown the "obvious" benefits of private enterprise getting involved. "The U.S. opened its space program to the private sector a long time ago, and the National Aeronautics and Space Administration has allowed private companies to conduct near-Earth manned missions. By contrast, our State-owned enterprises still hold a tight grip on the industry," the source said. "Those private companies will invest to innovate. Their participation will reduce the government financial input. And more members of the public will get involved in our space exploration program." China has been moving to develop its space program for military, commercial and scientific purposes, but it is still playing catch-up to established space powers the United States and Russia. China's Jade Rabbit moon rover landed on the moon in late 2013 to great national fanfare, but soon began experiencing severe technical difficulties. The Jade Rabbit and the Chang'e 3 probe that carried it there marked the first "soft landing" on the moon since 1976. Beforehand, both the United States and the Soviet Union accomplished the feat. - Reuters