China to punish Internet firm Sina over series of complaints 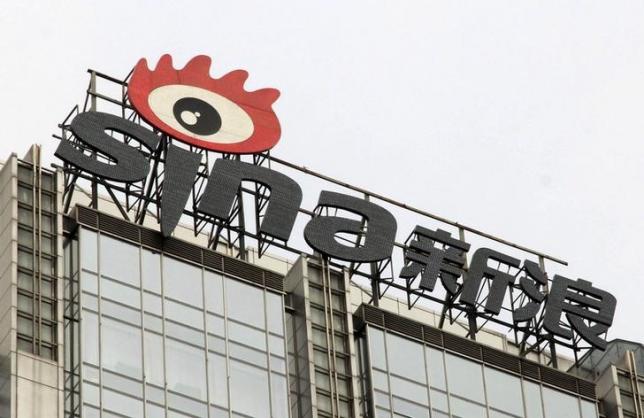 China to punish Internet firm Sina over series of complaints

BEIJING - China will punish web portal and social media firm Sina Corp after it was identified as operating the most complained about major website in the country, the Internet regulator said on Friday, the latest blow in an ongoing online crackdown. Representatives from Sina, which also operates China's most popular microblog Weibo Corp, discussed "the issues of breaking the law and the recent large quantity of Internet user complaints" with officials from the Cyberspace Administration of China (CAC) and its Beijing branch, the regulator said in a statement on its website. User complaints about Sina concerned "spreading rumours, terror, obscenity and pornography, fraud, publicising cults... distorting facts, violating social morality and promoting vulgarity," said the CAC. Sina declined to comment. Since President Xi Jinping came to power in early 2013, he has overseen a broad campaign to bring China's Internet under the government's control. This includes clamping down on content seen as destabilising for the ruling Communist Party, using what cybersecurity experts say is the world's most sophisticated censorship mechanism. CAC will punish Sina to strengthen supervision and management of news web sites and promote the healthy and orderly development of the Internet news services, the statement said, citing a CAC official. The regulator did not specify the punishment. If Sina fails to reform properly or illegal activity continues on its platforms, Sina will be severely punished or even have to halt its online news services, the CAC said. According to the statement, the Sina representative told the regulator the company would target the problems, strengthen its internal oversight and carry out its services in strict accordance with the law. - Reuters