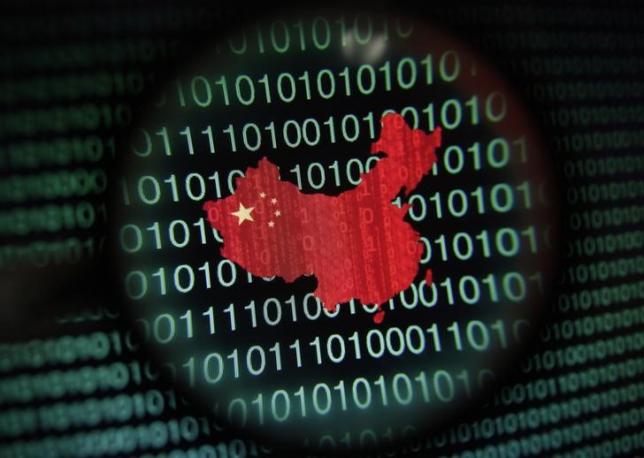 SHANGHAI - China is planning to set up "network security offices" in major Internet companies and for websites so authorities can move more quickly against illegal online behavior, the Ministry of Public Security said in a statement. Police should take a leading role in online security and work closely with Internet regulators, the deputy minister, Chen Zhimin, told a conference in Beijing on Tuesday. "We will set up 'network security offices' inside important website and Internet firms, so that we can catch criminal behavior online at the earliest possible point," Chen said, according to the statement. Authorities have been tightening control over domestic Internet in recent years and have at times admonished social media companies like Tencent Holdings Ltd and Sina Corp for failing to move quickly enough to remove pornography, scams, rumors or politically sensitive content. The government published a draft cybersecurity law last month consolidating its control over data, with significant potential consequences for Internet service providers and multinational firms doing business in the country. The law will strengthen user privacy protection from hackers and data resellers but elevates the government's powers to obtain records on, and block dissemination of, private information deemed illegal. "As the country enters the Internet age, network security has become a national security issue and social stability issue, important to economic development and a serious day-to-day working issue for citizens," the ministry said in the statement. The new measures would help protect personal information as well as helping prevent online theft, fraud and rumor spreading, it said. Last month, the largely rubber stamp parliament passed a sweeping national security law that tightened government control in politics, culture, the military, the economy, technology and the environment. Cybersecurity has been an irksome area in relations with economic partners like the United States and the European Union, which see many recently proposed rules as unfair to foreign companies. -Reuters