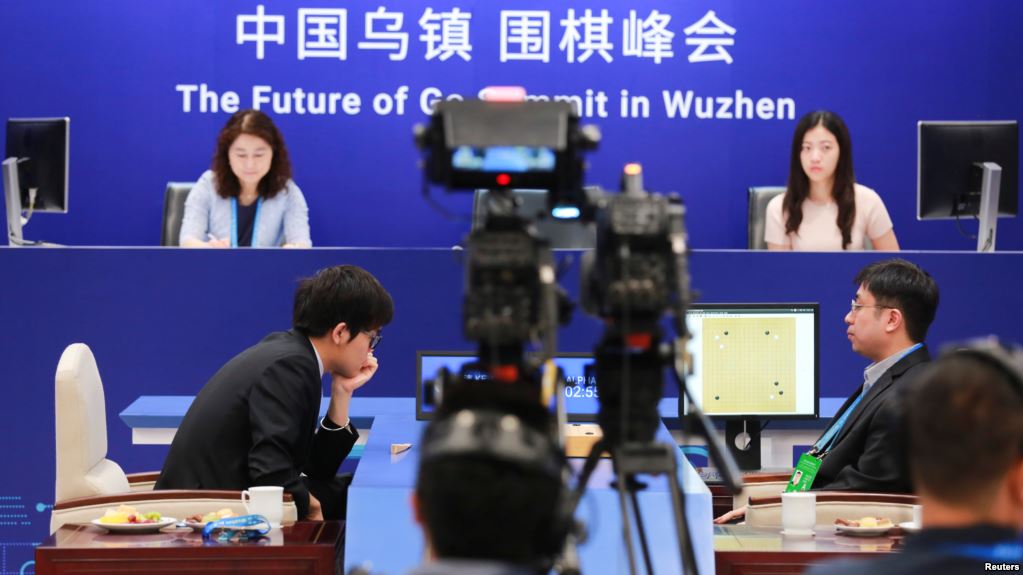 "The situation with China on national security and international competition is complex... we must take initiative to firmly grasp this new stage of development for artificial intelligence and create a new competitive edge," it said.

The plan comes as the United States is poised to bolster its scrutiny of investments, including artificial intelligence, over fears that countries including China could access technology of strategic military importance.

It follows a similar national AI development plan released by the U.S. in October last year.

The report says China aims to catch up to global leaders by rectifying existing issues including a lack of high-end computer chips and equipment, software and trained personnel.

It also says it will increase the role of government in guiding development of AI with policy support and market regulation as well as developing AI safety assessments and control capabilities.

China has already begun investing heavily in artificial intelligence technology, including a mix of private and state-backed initiatives.

This year AI was named as a strategic technology by Chinese Premier Li Keqiang in an annual report that lays out the most important leadership priorities.