China, US discuss next stage of trade talks 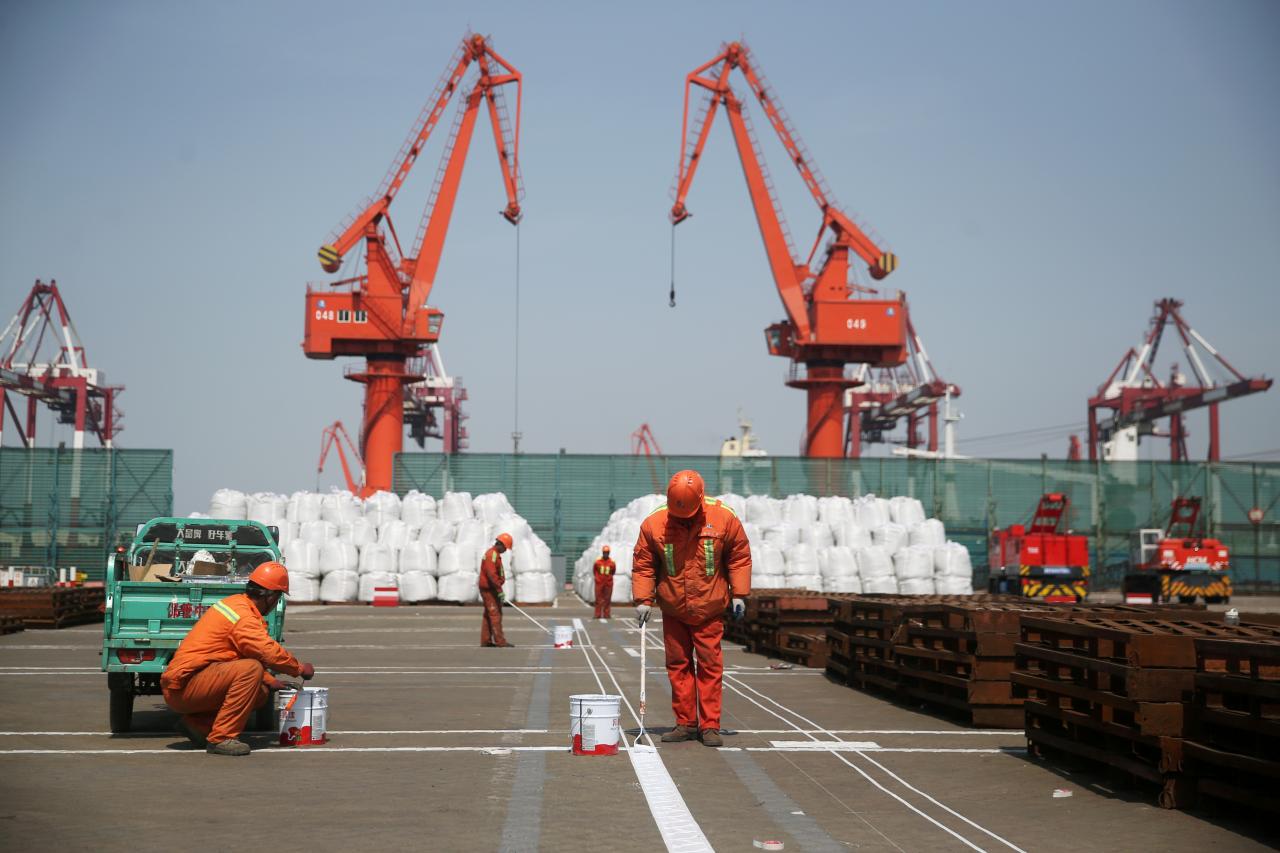 China, US discuss next stage of trade talks

BEIJING (Reuters) - China and the United States discussed the road map for the next stage of their trade talks on Tuesday, during a telephone call between Vice Premier Liu He and US Treasury Secretary Steven Mnuchin and Trade Representative Robert Lighthizer. This month in Argentina, US President Donald Trump and Chinese President Xi Jinping agreed to a truce that delayed the planned Jan. 1 U.S. increase of tariffs to 25 percent from 10 percent on $200 billion (157 billion pounds) worth of Chinese goods. Lighthizer said on Sunday that unless U.S.-China trade talks wrap up successfully by March 1, new tariffs will be imposed, clarifying there is a “hard deadline” after a week of seeming confusion among Trump and his advisers. China’s commerce ministry, in a brief statement, said Liu had spoken to Mnuchin and Lighthizer on Tuesday morning, Beijing time, on a pre-arranged telephone call. “Both sides exchanged views on putting into effect the consensus reached by the two countries’ leaders at their meeting, and pushing forward the timetable and roadmap for the next stage of economic and trade consultations work,” the ministry said. It did not elaborate. A US Treasury spokesman confirmed that the call with Liu took place, but offered no further details. The US Trade Representative’s office did not immediately respond to a query about the call. The Harvard-education Liu, Xi’s top economic advisor, is leading the talks on the Chinese side. In comments reported separately by state television on Tuesday, the Chinese government’s top diplomat, State Councillor Wang Yi, said if China and the United States cooperated, it would benefit the whole world. “If China and the United States are antagonistic, then there are no winners, and it will hurt the whole world,” the television channel cited him as saying. Global markets are jittery about a growing clash between the world’s two largest economic powers over China’s huge trade surplus with the United States and Washington’s claims that Beijing is stealing intellectual property and technology. The arrest of a top executive at China’s Huawei Technologies Co Ltd [HWT.UL] has also roiled global markets amid fears that it could further inflame the China-U.S. trade row.