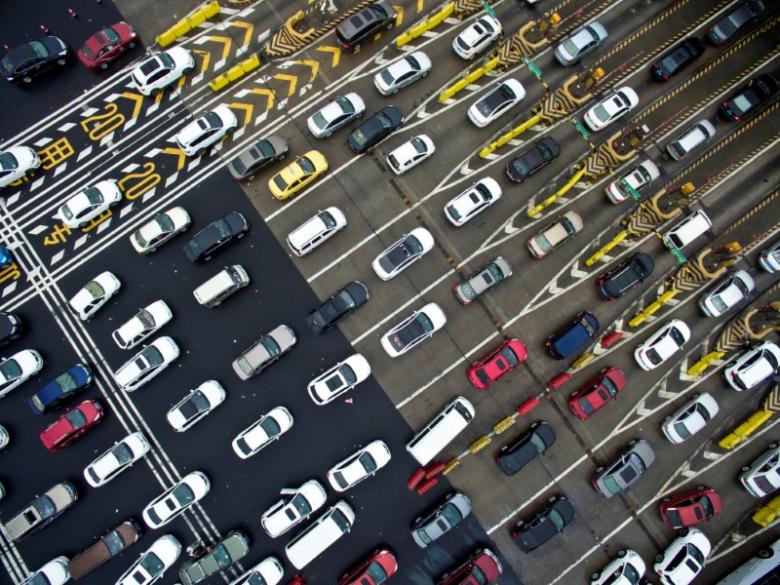 BEIJING - China issued proposed new guidelines on Tuesday aimed at tightening rules and standardising criteria for granting car loans, in a move to address concerns over the risk of borrowers defaulting. Car loans have soared in recent years partly as a result of financing deals offered by automakers to boost sales. Nearly 30 percent of purchases were made on credit last year, up from 20 percent in 2013 , according to analysts from Sanford C. Bernstein and Deloitte. The People's Bank of China issued the revised guidelines on its website and sought feedback from the public by Jan. 27. In future, the PBOC said borrowers must provide valid guarantees, and lenders will have to establish a credit rating system and use independent external credit rating facilities to assess a customer's creditworthiness. -Reuters