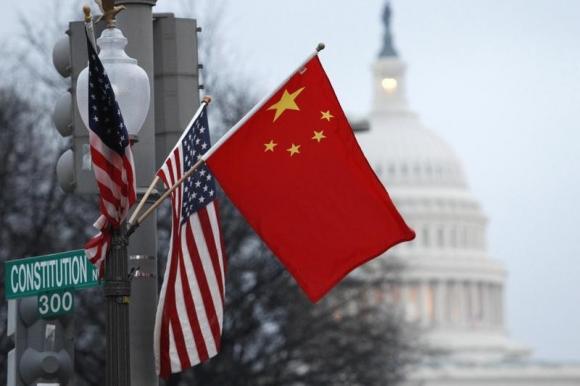 BEIJING (Reuters) - A deal with Iran on its controversial nuclear program would help it escape from sanctions and allow more efforts to be spent on economic development, Chinese Foreign Minister Wang Yi said during a trip to Tehran. The negotiations between Iran and the United States, Russia, China, France, Germany and Britain face an initial deadline for a basic framework agreement at the end of March, and a June 30 deadline for a final settlement. U.S. and Iranian officials suggest those deadlines are unlikely to change. U.S. President Barack Obama said last week extending the March deadline would not be useful if Iran did not agree to a framework assuring world powers it is not pursuing nuclear arms capability through its enrichment of uranium. "Talks on the Iran nuclear issue face a historic opportunity, and striking a comprehensive deal on schedule is the trend of the times and the desire of the people," Wang told his Iranian counterpart, according to a Chinese Foreign Ministry statement issued on Monday. "Reaching comprehensive agreement is beneficial to Iran upholding its own legal rights, including the right to the peaceful use of nuclear power, and for the people of Iran to throw off the difficulties of sanctions as early as possible and focus on energetically developing the economy," Wang said. While Iran denies having any nuclear weapons ambitions, it is subject to wide-ranging Western and United Nations sanctions. Meeting later with Iranian President Hassan Rouhani, Wang said he appreciated Rouhani's pledge not to develop nuclear weapons and urged Iran to push the talks process forward. "The Iran nuclear talks have reached a crucial stage," Wang was quoted as telling Rouhani. The broad goal of the negotiations is to restrain Iran's nuclear capacity to remove any concerns it could be put to developing bombs in return for the lifting of sanctions that have ravaged the Iranian economy. China and Iran have close economic, trade and energy ties. China's crude oil imports from Iran jumped by nearly 30 percent last year to their highest average level since 2011, as Iran's largest oil client boosted shipments after an interim deal eased sanctions on Tehran. Wang said there was still plenty of room for energy cooperation, adding that he also saw "enormous space for cooperation" on industrial projects. "China is willing to encourage even more Chinese companies to invest in Iran and build factories via the joint development of industrial parks in accordance with Iran's development needs and China's ability," he said.